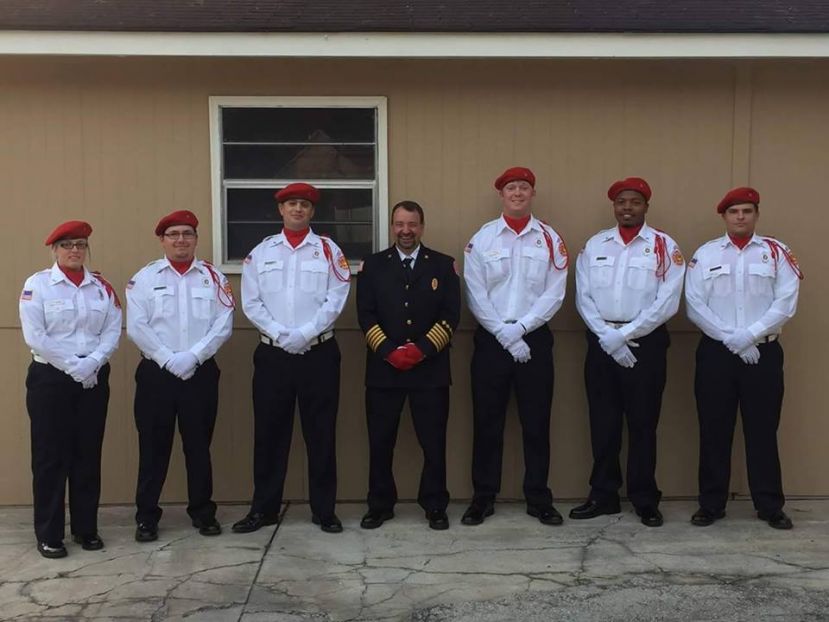 Photo courtesy of the Douglas Fire Department Facebook page Douglas fire chief Tim White, pictured in the middle of this photo, has resigned, effective May 16, 2016.

White, who came to the Douglas Fire Department from the state fire marshal’s office, is returning to that agency. He was not at Monday’s meeting. “Chief White would also like to move from this area. We wish him the best as he moves on,” said Jacobs.

Jacobs added that the city is developing “a process” it will use in order to find White’s replacement. He said he would provide more information to the commission at a later date. Commissioner Johnnie Lee Roper asked if anyone currently in the department could be promoted to chief. “We will put the best person in that job, whoever that is,” said Jacobs.

The city manager also said that the city will name an interim fire chief “in the near future.”