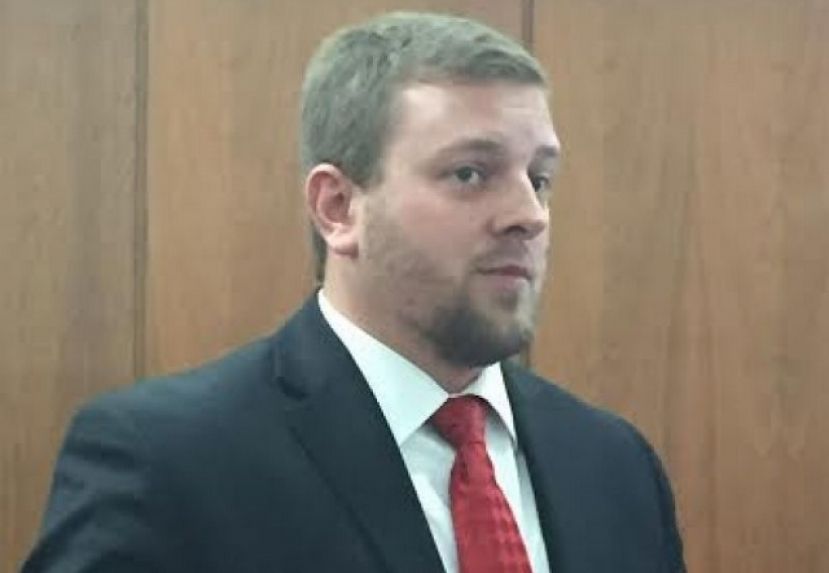 Rumker, who was at the meeting, answered several questions from commissioners regarding the position. In particular, Commissioner Olivia Pearson wanted to make sure that Rumker would be available to speak with defendants who needed indigent defense prior to their court dates. “I was concerned about clients being able to be consulted with before going to trial. Mr. Rumker told me that if he was selected, he would make sure that he would do that. That’s the biggest complaint I’ve heard from the past, not being able to see the attorney before trial,” said Commissioner Pearson.

Commissioner Johnnie Lee Roper echoed Pearson’s concerns. “I’ve been in court and I’ve see lawyers who didn’t know their clients before their name was called in court. We don’t want that,” he said. City attorney Jerome Adams added that in many cases, the defendants need to take the initiative to contact the attorney themselves early in the process instead of waiting until the last minute to speak with their lawyer. “Defendants have to take some of the responsibility and meet with the attorney before court,” he stated.

Rumker assured the commission he would make himself available to defendants who needed his services. Satisfied with his answers, the commission unanimously approved his hiring.

In the pre-meeting work session, commissioners also heard from police chief Gary Casteloes, who discussed a power outage caused by a major storm that wiped out nearly two years of information in the police department’s computer system. The storm, which happened on a Friday night about a month ago, knocked out power throughout the city for several hours. The chief stated that the police department lost reports from Aug. 14, 2014 until about three weeks ago.

Casteloes said the police department has ways of cross-referencing case numbers with other agencies. The department also has copies of warrants so individuals will not escape punishment because of the lost records. However, if someone requests a police report from the above dates, the department will have to pull the case number from 911 and generate a new report. During his discussion, he emphasized that the department is going to great lengths to ensure something like this doesn’t happen again.

Commissioners also approved several other routine items of business, including awarding a contract to Peek Pavement Marking to complete the airport pavement crack seal and re-marking project ($168,003.30, split between the FAA, GDOT, and city); submitting a Plan First application to the Department of Community Affairs; approving a contract with CSRA Probation Services, Inc., to provide probation services for municipal court; and approving the purchase of an HVAC system for the new vehicle maintenance shop that the city is building on the 206 Connector (Chancey Heath and Cooling, $37,500).