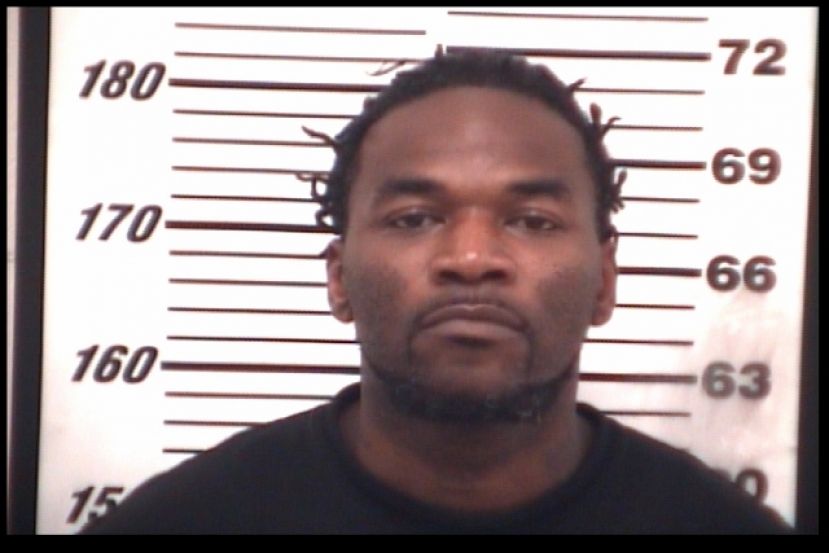 According to information obtained through the Ga. Dept. of Corrections, Young was released from prison in 2012 after serving a sentence for aggravated assault. He served a previous stint in 2004 for cocaine possession.