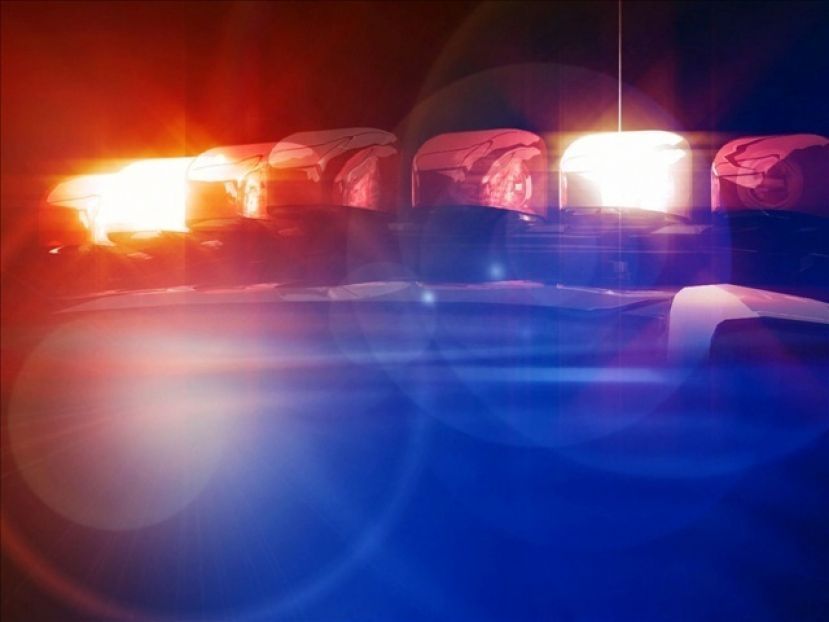 According to a report published on www.cullmantoday.com, one Coffee County teen was killed in a motorcycle accident near Cullman, Alabama, Sunday. The crash seriously injured another local teen, who was life-flighted from the scene to a nearby hospital. The deceased is Hunter Railey, 16, of Broxton. Rebecca Dyall, 15, also of Broxton, was riding on the 2000 Suzuki motorcycle with Railey at the time of the collision. She survived the accident but sustained life-threatening injuries. Her condition has not been updated as of this morning.

The cullmantoday.com report’s information came from eyewitnesses, not an official law enforcement accident report. According to the story, witnesses saw Railey turn his head to his right, possibly to communicate with Dyall. As he turned, the motorcycle, which was traveling south, crossed the center line into the northbound lane, hitting a 2004 Chevy Tahoe head-on. The driver of the Tahoe was uninjured in the accident.

According to witnesses, both Railey and Dyall were wearing helmets.