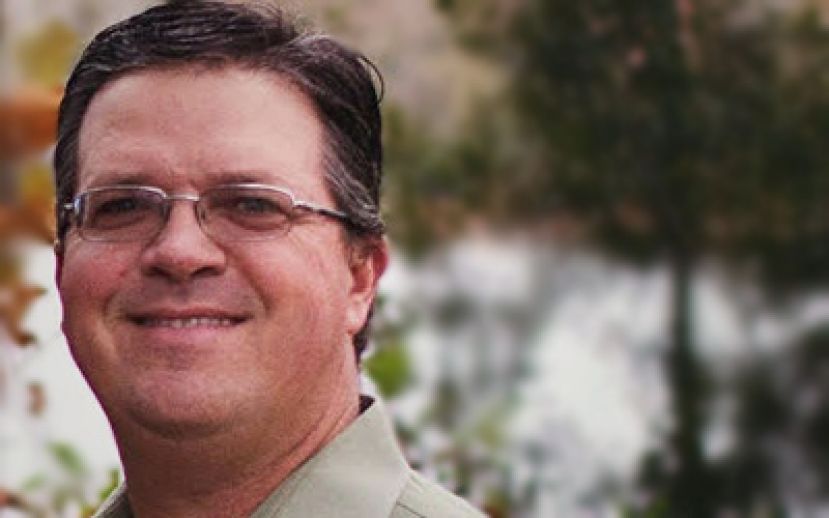 Clay Pirkle of Turner County defeated former Ocilla mayor Horace Hudgins tonight in the race for the state House of Representatives District 155 seat. The election was held to fill the seat left vacant by former Rep. Jay Roberts, whom Gov. Nathan Deal appointed to as planning director of the Georgia Department of Transportation. Both Pirkle and Hudgins ran on the Republican ticket. Roberts was also a Republican.

Only a portion of western Coffee County is located in District 155; the only local voters who could cast ballots were in the Broxton and Ambrose precincts. Pirkle received 102 votes in Coffee County while Hudgins garnered 93 votes. Out of 2,643 registered voters in Coffee’s portion of the district, just 196 cast ballots. That’s a turnout rate of 7.42 percent.