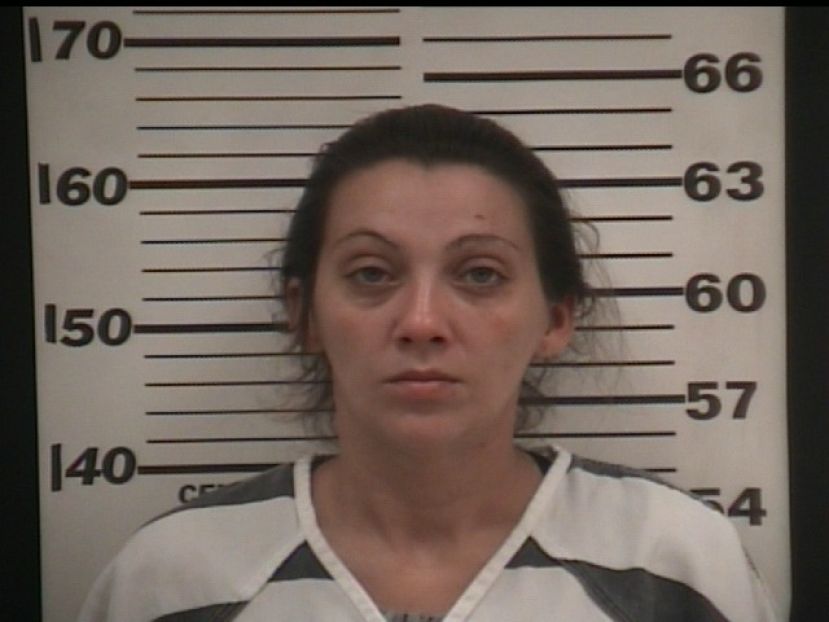 A 31-year-old Douglas woman already incarcerated in the Coffee County Jail has been charged in connection with the theft of $3,500 cash from a local store after authorities caught her on camera committing the act prior to her incarceration.

Coffee County Sheriff's officials stated on July 22, a deputy responded to Bethel Grocery on the Willacoochee Hwy. in reference to a theft. The victim advised the deputy that someone had taken a box containing approximately $3500 in cash from the ATM machine located inside the store.

Detectives were able to identify the females and learned the white female, identified as Bobbie Jo Tinoco, was already incarcerated in the Coffee County Jail on unrelated charges. Tinoco was interviewed and then charged with theft by taking.

The black female was identified as 36-year-old Tameka Johnson, who was located in the Oak Park area on Thursday, August 6. Johnson was arrested and taken to the Coffee County Jail. She and Tinoco remain behind bars at this time. 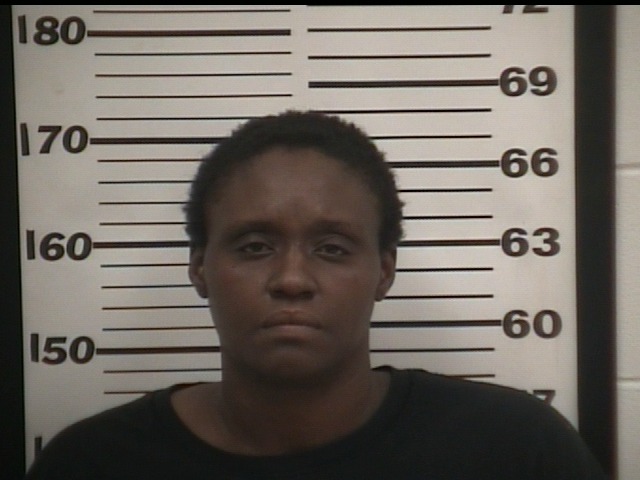