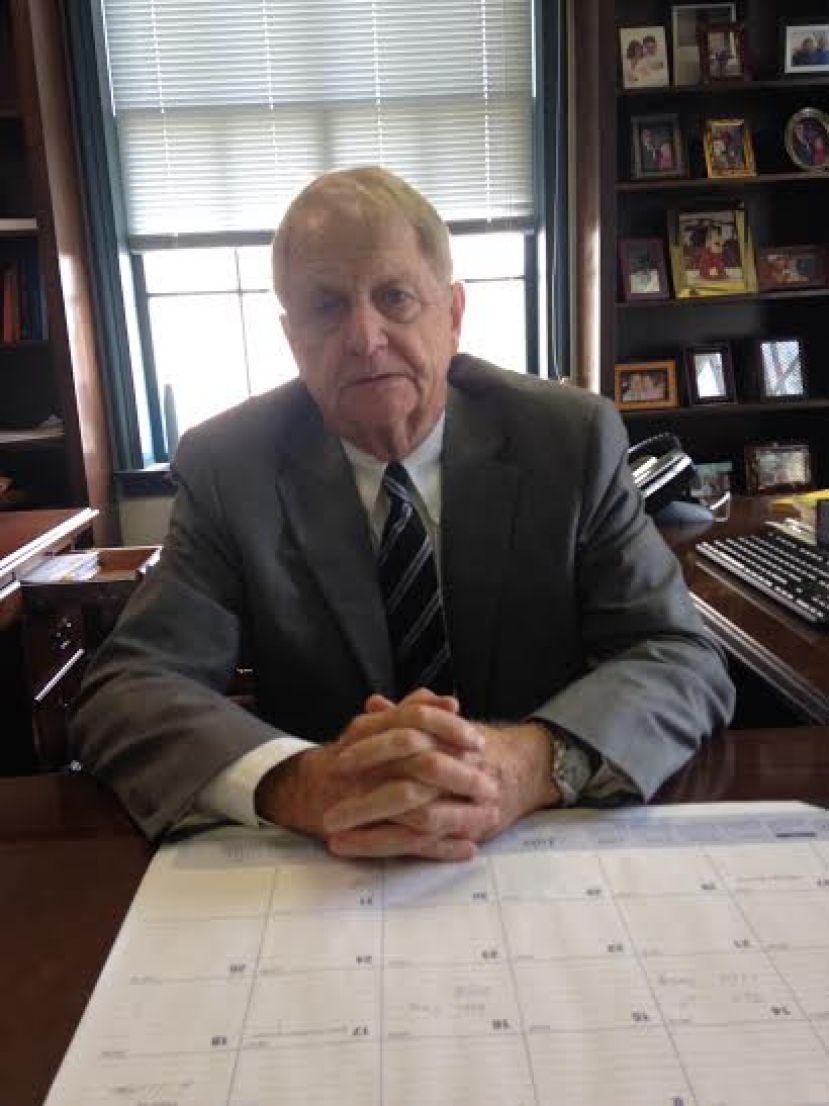 Bob Preston, State Court Judge of Coffee County, has announced that he will seek re-election for a fourth term. Judge Preston was elected state court judge in 2004, 2008, and again in 2012.

Judge Preston graduated from Mercer Law School in 1966 and joined his father, the late M.L. Preston, in the private practice of law in Douglas. He has been married to the former Norma Rogers since 1969. They have three children and five grandchildren.

“I am seeking your support and vote, and if re-elected in 2016, I will continue to serve you, the people of Coffee County, in the same manner I have for the last 12 years,” states Judge Preston.