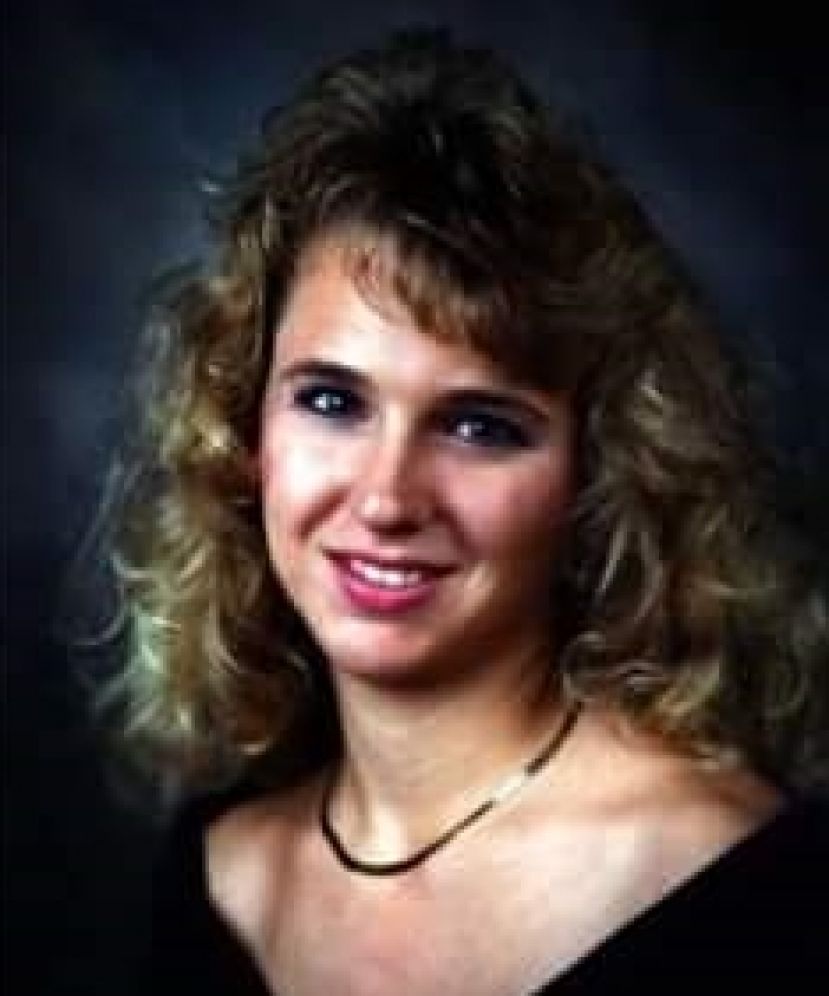 Community organizers in Jeff Davis County are working to solve a 25-year-old cold case and bring the victim's alleged murderer to justice.

According to information provided on the Georgia Bureau of Investigation's websie, Rhonda Sue Coleman left a senior class meeting on  May 17, 1990, and never made it home.  Her car was found abandoned beside the highway in Hazlehurst, and her body was discovered three days later in a wooded area in Montgomery County.

Coleman was a lifelong Hazlehurst resident, a student at Jeff Davis High School, and lived with her mother and father at the time of her death. According to the GBI, an autopsy was completed on Rhonda and no cause of death was determined.

Some people in Jeff Davis County say they not only believe Rhonda was murdered, but they know who her killer is.

In a statement published this week on a Facebook page dedicated to Coleman, representatives stated, "Her killer has never been charged with a crime. He lives, works, and has connections to the following counties: Jeff Davis, Appling, and Wayne Counties with extended family in the Bacon County Area. We haven't had any peace for 25 years, it's time that he feels the same way!"

A flyer that is currently being distributed in Jeff Davis County and surrounding areas by the group behind the push to solve Rhonda's case is published below. 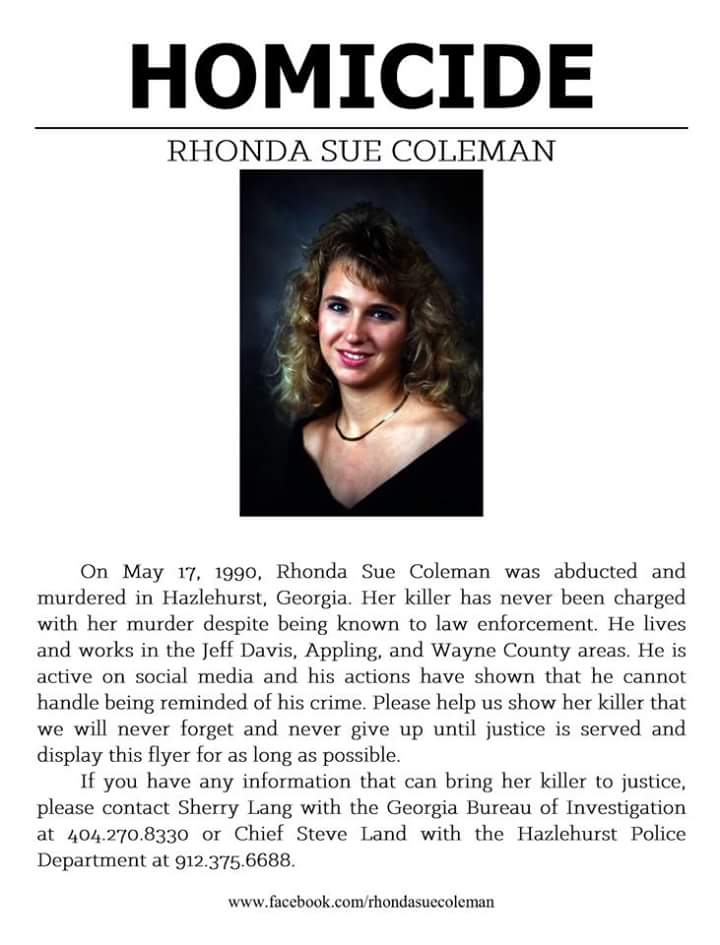