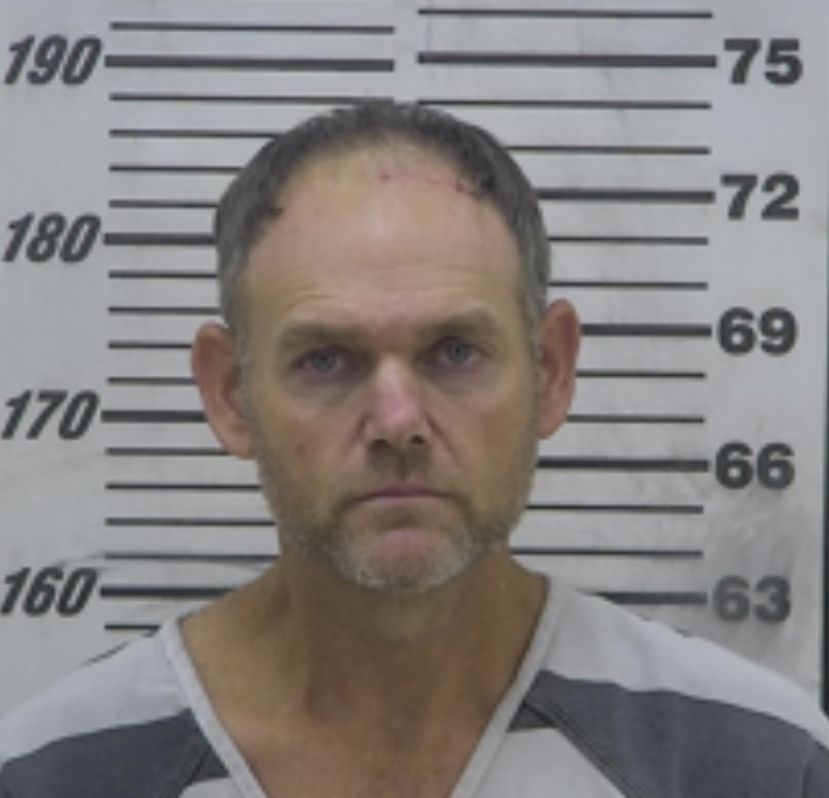 Jason Nathaniel Smith, 51, of Douglas, has been arrested and charged with burglary after he allegedly climbed in the window of apartment #5 at 127 Green Oak Street on November 12.

According to the report, nothing was missing from the apartment. The window was broken out and there was an extension cable running between apartments #2 and #3 through the window of #5 that wasn’t supposed to be there, either.

Officers arrested Smith and charged him with burglary in the first degree. He was transported to the Coffee County Jail.