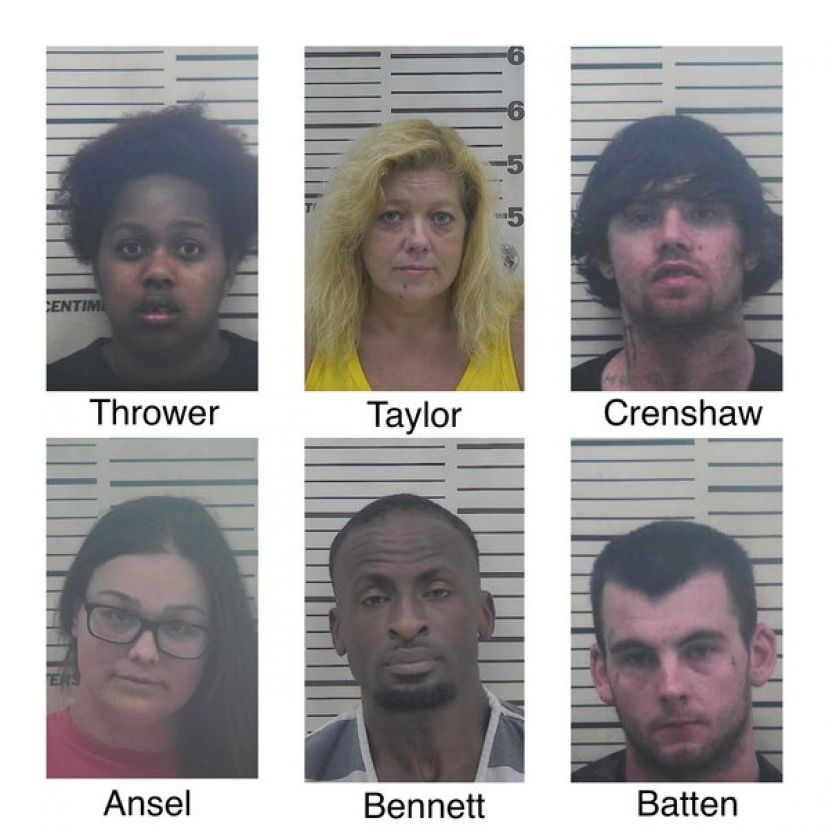 Several individuals facing felony charges pleaded guilty in the Superior Court of Coffee County this week. The majority of the defendants were facing drug possession charges, while one woman, Lashay Thrower, pleaded guilty to an aggravated assault that occurred earlier this year.

Thrower was one of the many local individuals who pleaded guilty to their charges, which she received in March of this year. According to a copy of Thrower's arrest warrant, she was booked into the Coffee County Jail on one count of aggravated assault and one count of aggravated battery. The warrant states that Thrower hit a woman with a hammer on her right ring finger, causing a fracture and a gash on her left forearm that required a splint.

Thrower was denied bond in May and has been incarcerated since her arrest. She was listed on this week's bond calendar, but ultimately pleaded guilty to the aggravated assault charge. As a part of the plea, the aggravated battery charge was dismissed.

A conviction for aggravated assault in Georgia comes with a maximum sentence of 20 years. However, after pleading guilty to the offense, Thrower was sentenced to ten years of probation and a no-contact order with the victim.