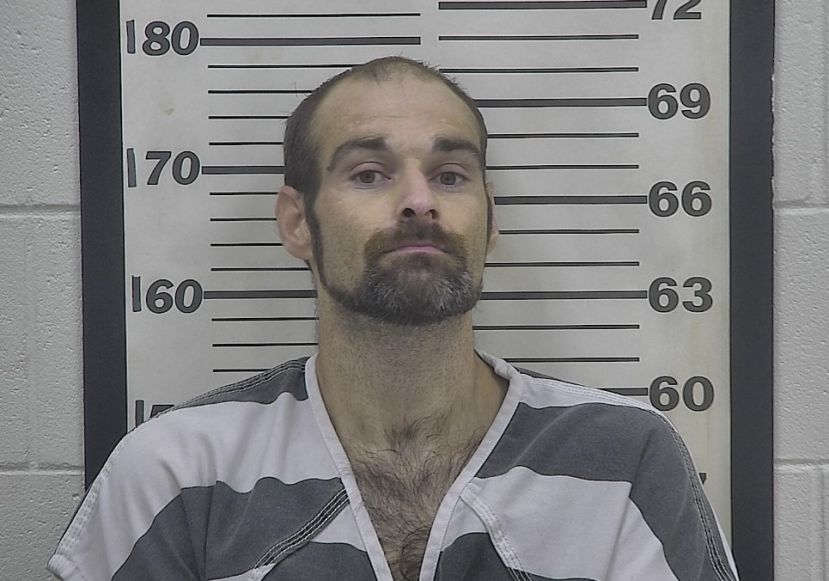 A 34-year-old man is now in custody after he allegedly jumped his girlfriend before assaulting her "as if he was trying to break her neck,” according to the incident report.

A Douglas Police Department report indicates that on Halloween, around 1:44 p.m., an officer was dispatched to a home on Chester Avenue after a female called 911 to report that her boyfriend had jumped her.

When the officer arrived, he spoke to a "visibly upset" 44-year-old female, who he said had what appeared to be a scratch on her chin. The woman reported that her boyfriend, identified as Brandon Michael Burch, had "charged" at her and then wrapped his arm around her neck.

The victim reported that, while Burch's arm was around her neck, he grabbed the right side of her face and turned her head to the left. According to the victim, "it was as if he was trying to break her neck." The officer asked her if, at any point during the altercation, she was unable to breathe, and she stated that she wasn't able to speak or breathe.

The report states that the victim said she hit Burch three times to try and get him off of her before running across the street to a neighbor's home. The officer asked the victim to lean her head back so he could see any possible injuries and reported observing a red mark on the left side of the neck. The victim also alleged that Burch "has jumped on her numerous times before."

Burch was questioned by the officer and denied that any physical altercation had occurred or that he had wrapped his arm around her neck.

The report states, "Burch stated that he did not wrap his arm around the victim's neck while making a motion, with his arm appearing to be what she described."

Burch reportedly told the officer he "grabbed the rear of her neck" after she struck him near his forehead. According to the officer, he did not observe any visible marks on Burch.

According to a copy of an arrest warrant, Burch was booked into the Coffee County Jail on one count of aggravated assault. As of Friday morning, Burch had not been released on a bond.