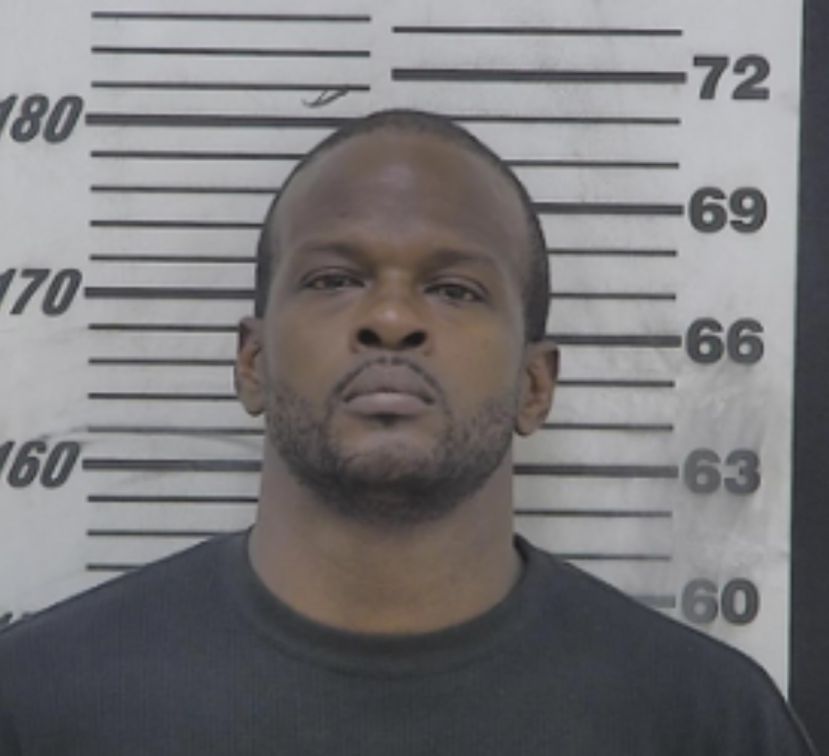 Marteze Turner, 35, was recently arrested in Broxton after an officer discovered suspected ecstasy during a traffic stop.

According to a Broxton Police Department report, on October 29, a concerned motorist called 911 to advise dispatchers of "bad driving" by a person operating a silver car traveling south on 441 coming into Broxton.

The officer stated that he was then advised by dispatchers that the driver of the vehicle had turned into Aden's North and hit a gas pump. When the officer arrived at the location, he observed a silver Toyota Camry on the east side of a gas pump facing south, with the driver sitting in the vehicle with one leg hanging out. The officer approached the driver, who was identified as Turner, and questioned him about hitting the gas pump, which Turner denied.

Turner, according to the officer, had bloodshot and watery eyes, slurred speech, and there was a strong odor of alcohol coming from his breath. The officer stated that when he asked Turner how much alcohol he had consumed, he admitted that he had taken a double shot of Paul Mason approximately 20 minutes before they made contact.

An alcohol test showed Turner's alcohol level to be .188. He was then placed under arrest for DUI, and the officer performed an on-person search prior to putting him in the patrol car.

According to the officer, he discovered a clear plastic bag containing three smaller plastic bags with suspected marijuana, packaged in "a way that is consistent with someone selling it." The officer retrieved Turner's wallet and brought it to him. Before Turner was given the wallet, the officer found two pieces of a white capsule.

During a search of the vehicle, the officer allegedly discovered an open container of Paul Mason Brandy that was "almost empty," a prescription bottle containing a clear plastic bag which contained suspected marijuana, and five multicolored and multi-shaped pills, suspected ecstasy.

Turner was booked into the Coffee County Jail on charges of possession of a controlled substance, possession of marijuana with the intent to distribute, DUI, open container, and three traffic citations.