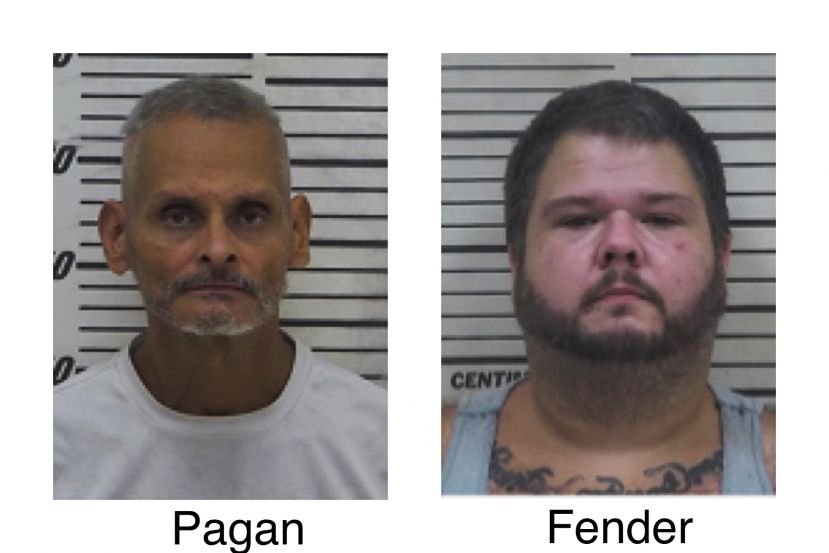 Two registered sex offenders, Jose Pagan and William Fender, both allegedly violated their status requirements and are now in custody at the Coffee County Jail.

According to a copy of an arrest warrant issued for Pagan's arrest, he recently failed to register a new address at the Coffee County Sheriff's Office within 72 hours of moving. A bench warrant was issued by the department on October 26,and Pagan was arrested later that day.

Pagan, 59, was added to the registry following a 1993 rape conviction in Pennsylvania. He has also been found guilty of at least two other status violations in 2019 in Florida before moving to Coffee County. Pagan served time in prison for the Florida offenses and was released in December 2021.

The Coffee County Sheriff's Office sex offender status website reports Pagan's most recent address as 1750 South Peterson Avenue. However, he is currently incarcerated at the Coffee County Jail after his bond was denied last week.

The website also has the jail's address listed as the current home for 37-year-old William Fender after he allegedly violated his probation, which he received in 2015 for failing to abide by the requirements of a registered sex offender.

Fender was convicted in 2008 of child molestation in Atkinson County. In 2015, he was arrested in Coffee County for failing to comply with the status requirements and pled guilty to the charge, placing him on probation. According to the Georgia Department of Corrections, he also spent time in prison for the 2008 conviction and violations of the offense. He was most recently released in May 2021.

Before his arrest, Fender's most recent address was reported as Benton's Motel, located at 1660 Peterson Avenue South.