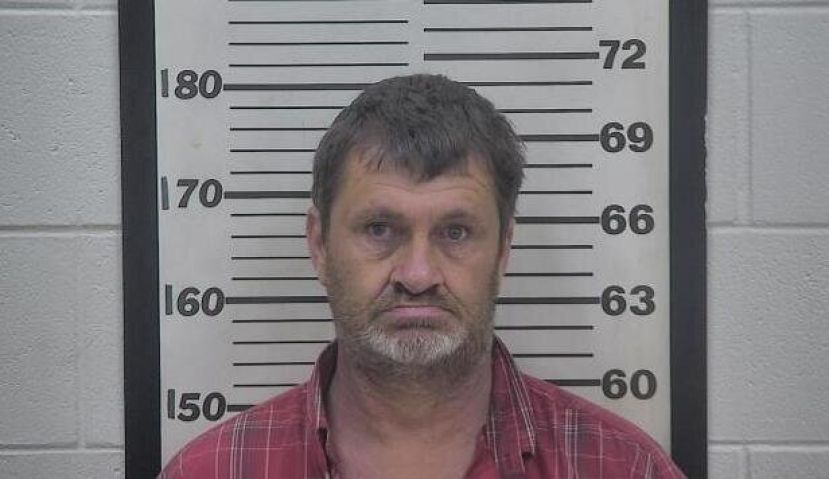 Bobby Dewayne Moore of Broxton is now facing more than 30 years in prison after he allegedly hit a Broxton Police Department officer and threatened the lives of other officers on the scene. He is also accused of assaulting a female by hitting her multiple times in the head and putting a lit cigarette out on her cheek.

According to a Broxton Police Department report, on October 24, an officer with the department observed a silver Chevrolet Aveo traveling north at a high rate of speed on U.S. Highway 441. The driver then turned into the Aden’s Minit Market store parking lot. As the driver was pulling into the lot, he was reportedly seen fighting with a female in the front passenger seat. Initially, when the officer attempted to pull the driver over, he attempted to flee. The officer stated that as he continued to follow the vehicle, the female passenger jumped out.

The driver, identified as Moore, then exited the vehicle and began yelling at the woman. The female then told the officer, according to the report, "He is going to kill us." A juvenile, who was in the back seat, got out of the car and the officer advised the female to step toward his patrol car. As the woman began to walk toward the patrol car, Moore addressed the officer and stated, "This is none of your business."

According to the report, the officer told Moore to place his hands behind his back, and Moore then allegedly charged toward the officer, "striking him in his left arm and left eye." The officer said he then grabbed Moore and attempted to handcuff him.

The report states that Moore began fighting and resisting. Another officer witnessed the incident and attempted to assist the officer to restrain Moore. Moore then began yelling profanity and threatening both officers. He continued the threats toward the assisting officer by using racial slurs and telling him he would "find him when he got out of jail."

The female told the officer that Moore was "mad because his son had been suspended from school" and that he had been drinking. According to both the female and the juvenile, Moore punched the woman in the back of the head and neck three to five times and put a cigarette out on her left cheek.

According to the report, Moore then began to yell at the police K-9 and started kicking the dog’s containment area. On the way to the jail, Moore allegedly continued threatening the reporting officer and beating his head against the cage so hard that the glass broke. However, he continued yelling and making threats to the jail staff when he arrived at the facility’s booking area.

As a result, Moore was charged with multiple felony and misdemeanor charges, including willful obstruction of law enforcement officers by use of threats or violence (felony), aggravated assault (felony), terroristic threats and acts (felony), interference with government property (felony), cruelty to children in the third degree, harassment of assistance dog, and two traffic citations. He is being held in the Coffee County Jail without bond.