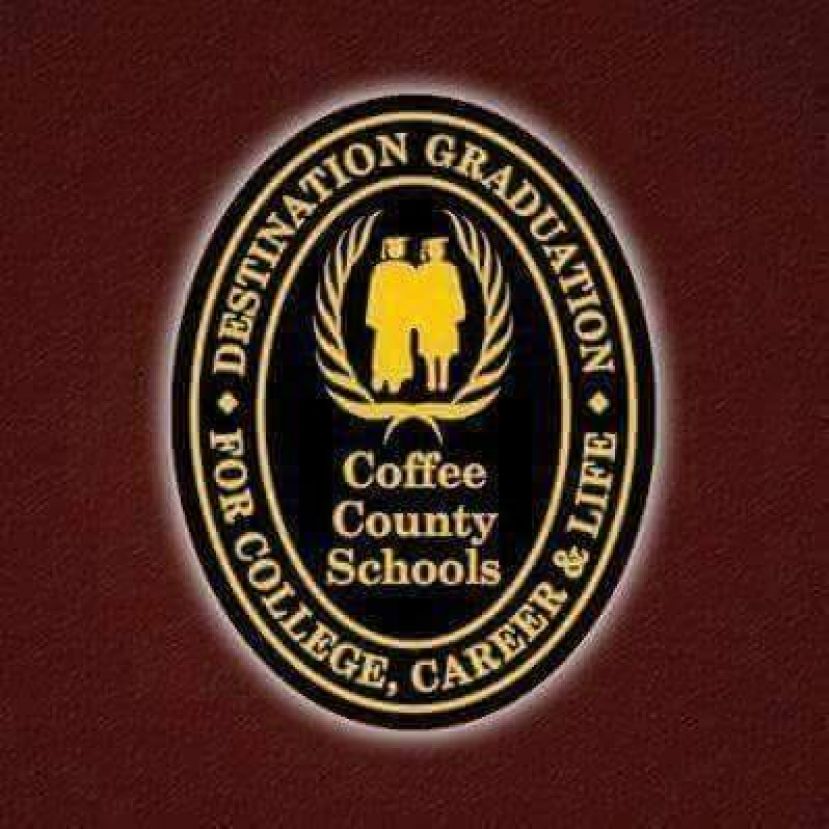 Thursday evening, a Coffee County school bus suffered a broken window while delivering two students to their homes. The driver called the Coffee County Sheriff’s Office, which initially determined that the incident was caused by a rock.

“On Thursday evening, October 20, the driver of a Coffee County School System bus transporting two 21st Century/Boys and Girls Club students reported that one of her bus windows had been shot.

“The bus driver immediately called 911.  Law enforcement arrived on the scene and began investigating the matter.  The two students were safely delivered home by the school system's transportation director.  There were no injuries and the initial determination from law enforcement was that a rock struck the window. The investigation is ongoing.  The Department of Homeland Security has also been notified.