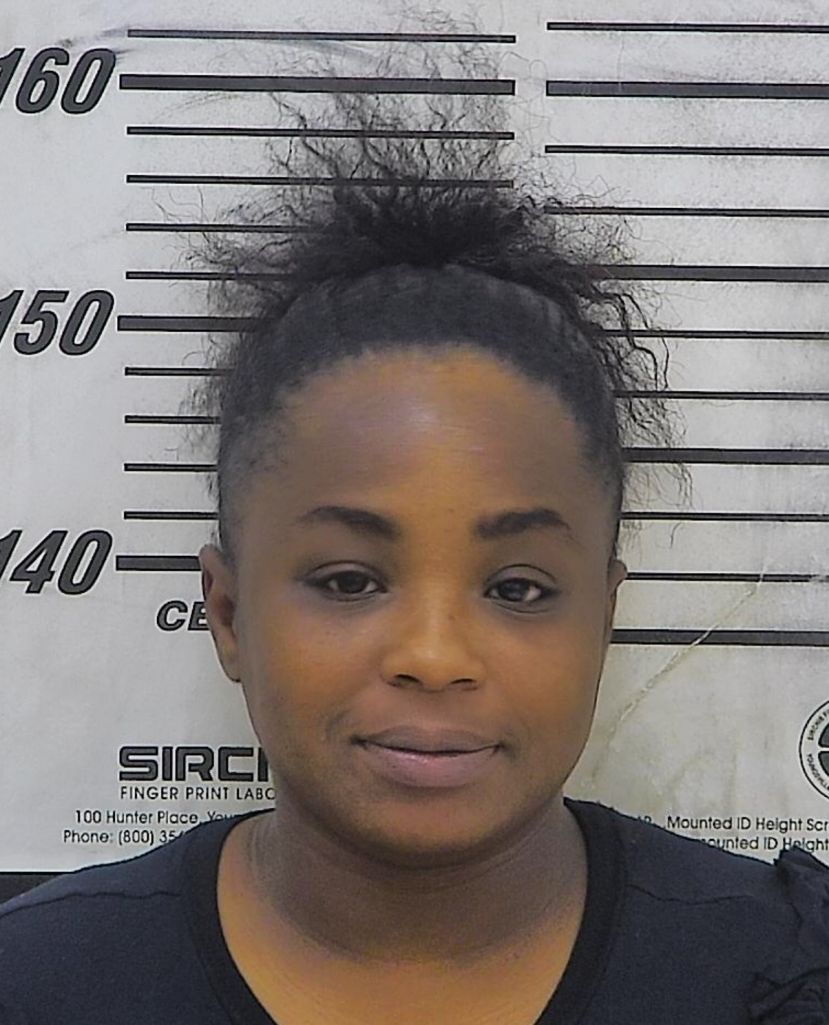 Norell Bolden of Pearson is facing perjury charges after she allegedly lied under oath as a witness during a hearing for her boyfriend, Carlton Speight, in July. Bolden reportedly testified that she spoke to the arresting officer during Speight's arrest. However, the officer claimed that his bodycam footage proved otherwise.

According to a copy of a Douglas Police Department incident report, on April 1, 2020, Speight was pulled over for speeding (52 mph in a 35 mph zone). The officer reported that the vehicle had an odor of marijuana, and that Speigjt admitted to smoking marijauna earlier that day. When the officer asked Speight if there was anything illegal in the vehicle, Speight told the officer he was a convicted felon and that his girlfriend, Bolden, had texted him and informed him there was a firearm inside the vehicle.

In Georgia, any person who is a convicted felon or first-offender probationer cannot possess a firearm of any kind.

The officer recovered a loaded black Taurus G2C 9mm from the car. Speight was taken into custody on one count of possession of a firearm by a convicted felon. The officer also stated that Dispatch advised that the gun did not have a record.

In July, a probation revocation hearing was held in the Superior Court of Coffee County, with Bolden taking the stand on behalf of Speight. A DPD report typed by the arresting officer on September 9 states that he was investigating a possible perjury case concerning Bolden's testimony.

The report states that the hearing's transcript documented that while testifying as a witness for the defense, Bolden was asked if she had the opportunity to speak to the officer on the night Speight was arrested in 2020. According to the transcript, Bolden testified that she spoke to the officer while Speight had her on speakerphone. She claimed that she told the officer the gun was hers and that she was told it was "out of the officer's control."

Bolden also allegedly testified that the officer informed her that she would have to speak to Speight's probation officer or go to the Coffee County Jail because Speight was being arrested.

The officer reported that he watched his bodycam footage from Speight's arrest and saw the passenger of the vehicle, a male, walk up to him with his phone to his ear and said the vehicle's owner was on the phone. He asked the officer what the owner of the vehicle "needed to do," and the officer said he advised that she would have to contact Enterprise regarding the car.

The officer concluded his report by stating that he never spoke to Bolden on the phone, nor did she ever tell him that the gun was hers.

Speight ended up pleading guilty to the possession of a firearm charge last week, with Bolden being arrested this week on one count of perjury. She was released on bond shortly after.

More in this category: « Man charged after allegedly almost running over a deputy Lewis pleads guilty to tampering with evidence in Vann Brown's death case »
Login to post comments