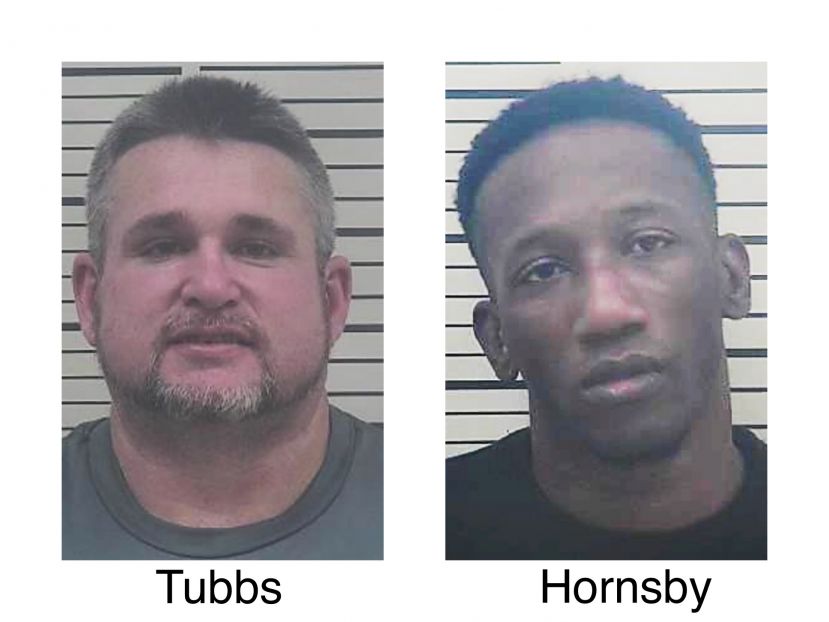 The majority of the defendants whose cases were set for trial recently pled guilty, which resulted in an empty trial week in the Superior Court of Coffee County. The only murder trial on the calendar, the State vs. Savionte Traylor in the 2020 death of 15-year-old Ja'rique Johan Brown, was continued. However, a motion filed by Traylor's defense counsel claiming that a gun allegedly used in a separate local murder case could show evidence of Traylor's self-defense claim in Brown's death.

According to the motion, Traylor's defense filed the document for funds to hire an expert witness to show the court that a bullet hole allegedly found in Traylor's car on the night the homicide occurred came from a .300 Blackout rifle.

During an immunity hearing for Traylor and his co-defendant earlier this year, both defendants claimed self-defense, with their attorneys staying stating they fired back at Brown as they were pulling away in a vehicle. However, the witness who first reported discovering Brown's body in the road testified that he did not see a gun beside or near the victim.

The motion will be heard by Judge Andy Spivey on November 9.

The state's case against Christian Carter, who is also charged with murder in connection with Brown's death, is listed on the November criminal trial calendar.

Two individuals facing aggravated assault charges pleaded guilty in court since their cases were announced as ready, one being Roy Allen Tubbs. Tubbs was charged with false imprisonment, battery, and robbery by intimidation for an incident in Coffee County that was reported in 2021. On Monday morning, Tubbs opted out of a jury trial and pled guilty to three out of his four counts, with the battery charge being dismissed. Tubbs was sentenced to a total of 50 years, but will only serve 9 in prison, with the remainder spent on probation. He was also ordered to have no contact with the victim in the case and has been banished from Coffee County.

A man charged with aggravated assault, with an additional count of kidnapping and possession of a firearm by a convicted felon, Rambius Hornsby, will now face over 20 years in prison after he pled guilty to all counts in court on Monday. Hornsby was arrested in January after a woman accused him of striking her in the head with a handgun and has been incarcerated at the Coffee County Jail since. Judge Andy Spivey sentenced him to a total of 50 years, with 24 years to be spent in a Georgia prison. He received 8 years for each count and was also ordered to have no contact with the victim.

Amber Beecher, who is charged with two counts of furnishing prohibited items to inmates, is expected to plead guilty to her charges next month.

Two defendants' cases were continued, including Christopher Hines, who is charged with theft by taking, and Ferlonzo Newton, who is facing possession of cocaine with the intent to distribute.

The next criminal trial week will begin on Tuesday, November 29.