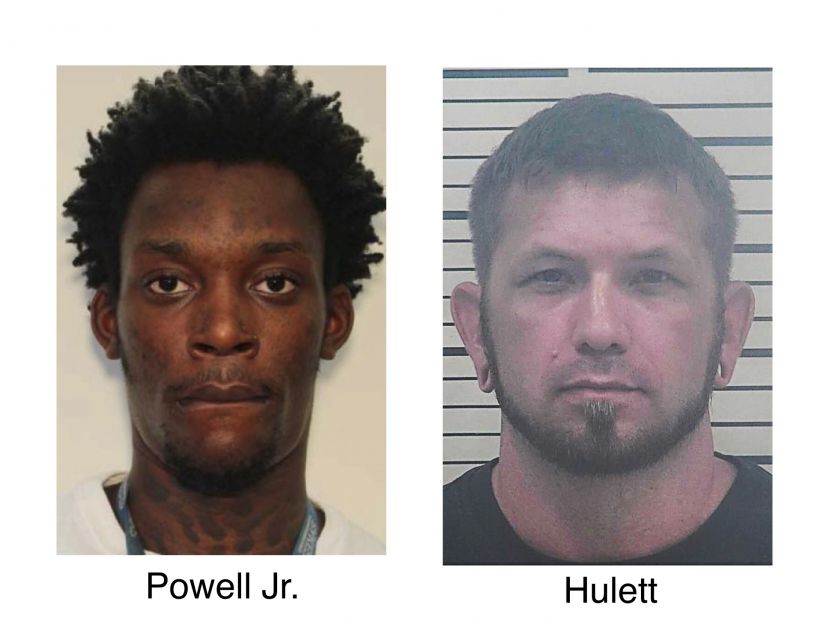 This week, a Coffee County grand jury handed down indictments to more than 15 individuals, with one of those defendants, Sedric Powell Jr., now formally charged in the death of Radderian “Rae Rae” Barnes. The jury also added charges against Cory Hulett, who was arrested earlier this year for allegedly attempting to entice a teenager.

Powell Jr. is now the second individual indicted on murder charges in the January 2022 death of Barnes, a 27-year-old from Douglas. The grand jury heard evidence in the case, finding probable cause for prosecutors to move forward with the charges Powell Jr. is facing in connection to the homicide. He was indicted on one count of malice murder, two counts of felony murder, armed robbery, and possession of a firearm by a first offender.

According to the indictment, Powell Jr. caused Barnes’ death by shooting him during an armed robbery. He was also a felony first offender at the time of his conviction for robbery in April 2020. If convicted, Powell Jr. is facing more than a life sentence in prison.

Cory Hulett, who was arrested in July on one count of enticing a minor, has now been handed down five charges by the jury. At the time of Hulett’s arrest, DouglasNow obtained a copy of the incident report, which stated that Hulett sent "inappropriate messages" to a female under the age of 16.

However, the indictment revealed details about the alleged messages, which were said to have been sent in May 2022. According to the indictment, Hulett made several sexually inappropriate remarks to the victim, including proposing a "sugar daddy relationship" with her in which he could "please her physically." He also allegedly told her he "wanted to teach her things and be her submissive b****."

The indictment accused Hulett, who was 38 years old at the time, of telling her, "Age is just a number." The victim, according to the report, was under 16 years old when the messages were sent.

Hulett also allegedly touched the victim inappropriately, unlawfully recorded the child in the shower, and is accused of other illegal acts against the child.

The evidence presented by prosecutors led the grand jury to charge Hulett with a total of five charges, including criminal attempt to commit a felony, sexual battery against a child under the age of 16, invasion of privacy, and two counts of sexual exploitation of children.

If convicted, Hulett could be sentenced to a total of 60 years in prison.

Several other individuals indicted are accused of the following:

Carlos Gomez - one count of criminal damage to property

John Gravino - theft by taking (6x), possession of a firearm by a convicted felon

Christopher Jewell and Brandon Smith - burglary in the 1st degree

John Newkirk, Jr. - theft by taking (2x), possession of a firearm by a convicted felon

Kawaski Williams - possession of marijuana with the intent to distribute, trafficking of cocaine

Jimmy Thurman was also re-indicted on three counts of battery, with the indictment now including wording regarding the statute of limitation being tolled by the Supreme Court of Georgia’s statewide judicial emergency, which was filed in March 2020. He is facing three counts of battery that all stem from a physical altercation in 2017 with another male where he allegedly punched the victim in the face and broke bones in his jaw, rendering his jaw temporarily useless. The indictment also claims Thurman "seriously disfigured the victim’s face by punching him."

The defendants who were indicted this week will soon appear in the Superior Court of Coffee County to enter pleas during their arraignments.

More in this category: « 73-year-old charged for allegedly beating woman with a socket wrench Bond hearings held this week -- here's who got out and who didn't »
Login to post comments