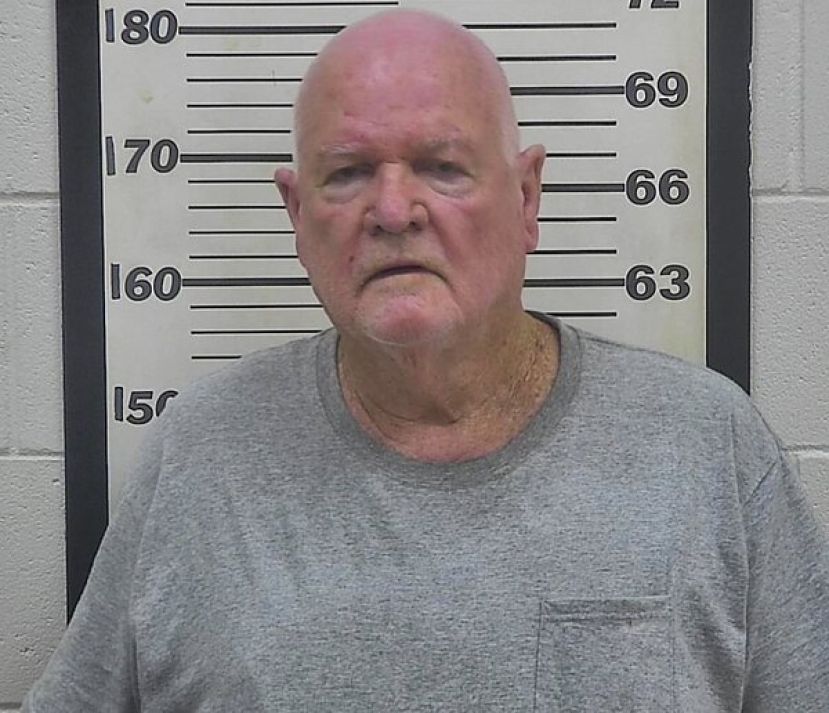 A 73-year-old man from Douglas, Milton Aycock, is now facing an aggravated assault charge after he reportedly beat a woman with a socket wrench and shoe mount. Aycock was out on bond at the time of the incident after he was arrested in 2019 for allegedly threatening to murder the same woman.

According to a copy of a Douglas Police Department incident report, on October 9, around 2:13 p.m., an officer responded to West Green Road after being informed of a possible domestic dispute. When he arrived at the residence, he spoke to a 57-year-old woman, who reported that Aycock had taken a socket wrench and beaten her with it.

The victim stated that she had a verbal dispute with Aycock regarding a box of food that she receives. She stated that when they began fussing, Aycock grabbed a socket wrench and beat her on the back with it, which caused her to fall. She then ran from Aycock and was able to escape.

The officer reported that the victim showed him her lower back, which he said had open wounds and welts, along with a knot on her right upper arm and scratches on her neck. The victim was transported to Coffee Regional Medical Center by EMS to be treated for her injuries.

Aycock was then seen riding by the house and the officer conducted a traffic stop on him. He reported that he asked Aycock what happened during the dispute with the victim, and Aycock replied that "he had been having it out with her for a while now."

The report states that Aycock accused the victim of "spitting on him and throwing things at him" at times.

Aycock stated that the dispute started while he was sitting in the chair listening to gospel music and that the victim came into the room fussing and throwing things at him.

According to the report, Aycock then admitted to taking a shoe mount and hitting her across the back "a couple of times." The officer stated that he told Aycock he had witnessed the victim’s injuries on her back and told the suspect she appeared to be hit more than a couple of times. Aycock allegedly replied, "Well, okay, I lost it." He said the victim was stuck in the corner, and he hit her, although he could not remember what he hit her with at that point.

The officer then transported Aycock to the Coffee County Jail, where he was booked on one count of aggravated assault.

According to documents in the Superior Court of Coffee County, Aycock was out on bond at the time the alleged assault occurred. In 2019, he was charged with one count of terroristic threats for "threatening to commit murder" against the same woman.

As of Tuesday morning, Aycock was still being held in the Coffee County Jail and had not been granted a bond.