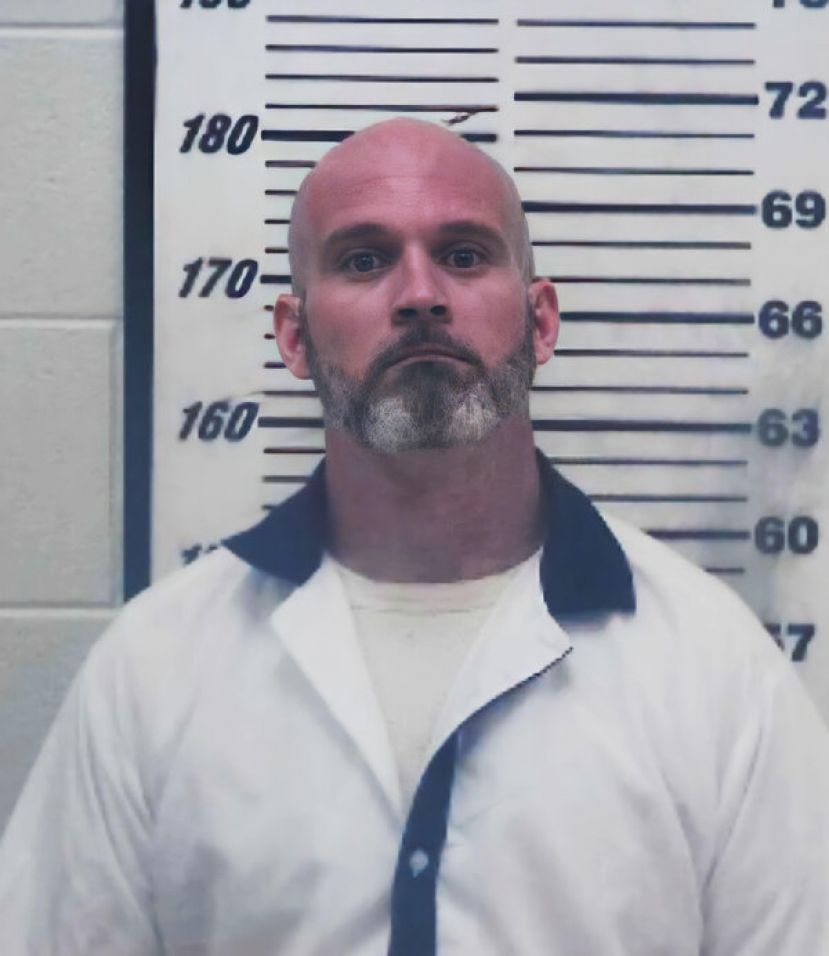 William Jared Harper will spend the next several years in prison after he pleaded guilty to an aggravated assault that occurred in 2020. Harper has been in the Coffee County Jail since his arrest, with those years being credited toward his sentence.

The charges stem from an incident that took place on May 22, 2020, when Harper was arrested on the assault charge, with an additional count of kidnapping.

According to a copy of a document filed in August 2020, Harper allegedly "stole a female away without lawful authority or warrant and held her against her will," leading him to be indicted on the kidnapping charge.

The indictment also states that Harper "grabbed the victim by her throat," which could "likely lead to strangulation." Harper was taken into custody on the night the incident occurred. He was denied bond in September of that year and has since been awaiting trial.

On September 26, Harper pleaded guilty to aggravated assault, with the kidnapping charge being dismissed as a result.

Judge Andy Spivey sentenced Harper to a total of 20 years, with 8 of those being served in prison. However, Harper will receive credit for his time spent in the Coffee County Jail, which will result in an approximate five-and-a-half year prison stay.

If Harper had taken his case before a jury and been found guilty, he would have faced 20 years on both the assault and kidnapping charges.