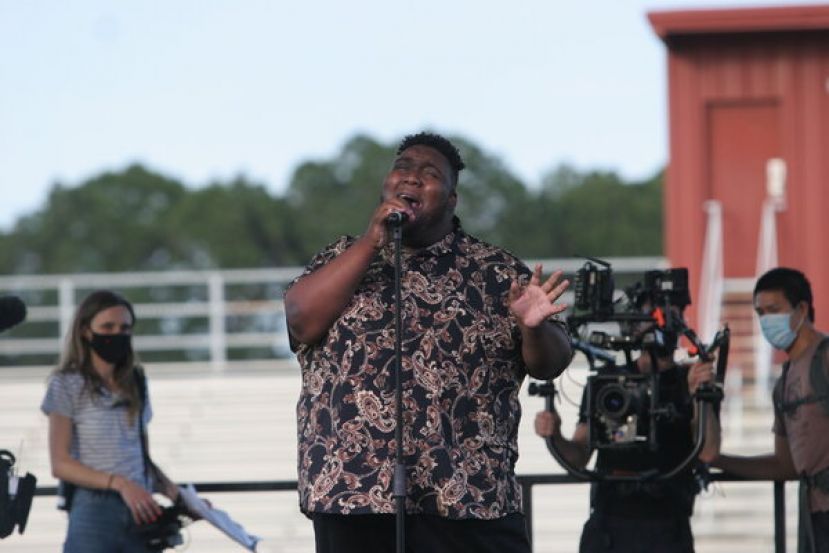 Willie Spence, 23, a former Douglas resident who made national headlines when he finished as runner-up on last year’s Season 19 of American Idol, lost his life in an auto accident on Tuesday, October 11.

The accident occurred in Marion County, Tenn., on I-24. According to a preliminary report issued by the Tennessee Highway Patrol, Spence, whose place of residence is listed as Dunwoody, Ga., on the report, was traveling on I-24 East when his vehicle, a 2019 Jeep Cherokee, left the road and struck the back of a parked tractor-trailer. The truck, a 2023 International, was operated by Raymond Kresl, 68, of Omaha, Neb.

Spence, who was traveling alone, did not survive the accident. The report states that no charges have been filed. The accident remains under investigation.

Spence, a singer, auditioned for the 19th season of American Idol and made the top four along with Casey Bishop, Grace Kinstler, and Chayce Beckham. Bishop and Kinstler were eliminated, leaving Spence and Beckham as the two finalists. Beckham eventually won the competition. However, Spence had continued singing since appearing on the show. At the time of his death, he was planning a move to North Carolina and further advance his career in music.

Spence graduated from Coffee High School in 2018. Teachers and students alike fondly remember him singing at school functions throughout high school. Even back then, anyone who listened to him knew he had a special talent. Spence’s family now lives in West Palm Beach, Fla.