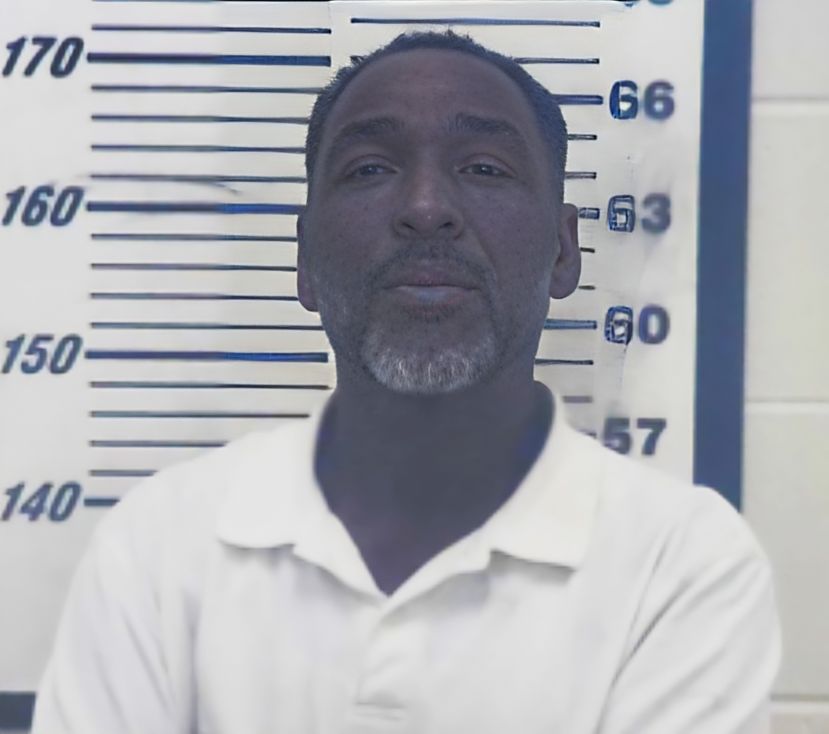 A man who escaped from his vehicle on the train tracks at the Madison Avenue crossing just moments before the locomotive struck the truck was reportedly intoxicated at the time the collision occurred.

According to a Georgia State Patrol trooper, on October 2, CSXT 314 was traveling with one loaded train car and 92 empty train cars at approximately 9:11 p.m. The conductor told troopers that he was unaware that there was a vehicle on the tracks at the time, and the train struck the car, a 2007 Dodge Nitro, on its driver's side.

Following the impact, the truck rotated clockwise and overturned onto its passenger side, facing north, with the locomotive continuing to travel west for around 1,200 feet before coming to a controlled stop.

Troopers and other local responders arrived at the scene minutes later and spoke to the driver, identified as 59-year-old Leroy Wooten of McRae. Wooten was "found to be intoxicated" and reported that he was making a left turn onto a roadway after missing his turn.

A witness told the trooper he saw Wooten get his vehicle stuck on the track and then assisted him in exiting the vehicle.

Wooten was taken to the Coffee County Jail and charged with DUI, driving with a suspended or revoked license, stopping/standing/parking in a prohibited place, possession of an open container in a vehicle passenger area, and failure to maintain lane. He was released shortly after on a property bond of $5,790.

Neither Wooten nor any of the crew members on the train were injured as a result of the crash.