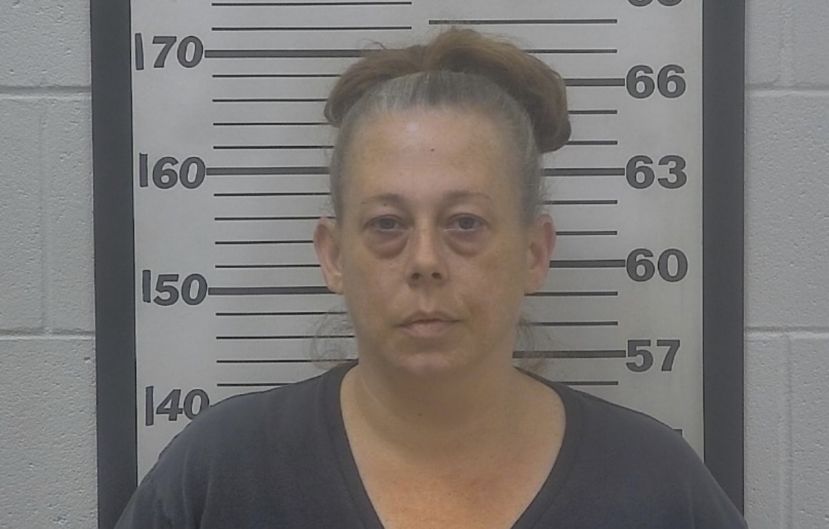 Kay Taylor, a former local Dollar General manager, who made national headlines in 2019 for stealing from the store then setting it on fire, pleaded guilty to her charges as a first offender last Friday. Following the hearing, Taylor was sentenced on her charges, which included a 6-month prison sentence.

Taylor's charges stem from a fire that occurred at the Dollar General, located in the 1200 block of U.S. 221, on August 17, 2019. First responders and local firefighters were dispatched to the store around 10 a.m., where they discovered the interior of the business ablaze from two separate fires. While the exterior damage was "moderate," the inside of the store received "major damage."

According to Georgia Insurance and Safety Fire Commissioner John F. King, customers were inside the building when the fires were set.

Reports stated authorities on the site found that a $3,300 cash deposit had been stolen from the store before the arson took place. A month later, Taylor, the store manager at the time, was accused of deliberately causing the fire to draw attention away from the crime.

Taylor was booked into the Coffee County Jail on September 11, 2019, on one count of first-degree arson and one count of theft by conversion.

Documents in the Superior Court of Coffee County show that Taylor received bond the same day and was indicted on both charges by a Coffee County grand jury the following month.

On January 27, Taylor was scheduled to appear before a Superior Court judge for a status conference but failed to do so. A few days later, court officials issued a bench warrant for her not attending the hearing and she was arrested on January 29, 2020, in accordance with the warrant. After spending three months in the Coffee County Jail, Taylor was released on a property bond on March 30, 2020.

A jury trial was set to take place this week, but instead, Taylor chose to enter a guilty plea last Friday as a first offender. She received a ten-year sentence, which required a six-month stay in a Probation Detention Center. Time served in the Coffee County Jail will be credited to her sentence.

The judge also ordered Taylor to pay restitution for the damage to the Dollar General structure and its goods, but the total amount has not been determined. However, Commissioner King stated in 2019 that the building's damages were close to $400,000 and the anticipated damage to the store's contents was above $300,000.