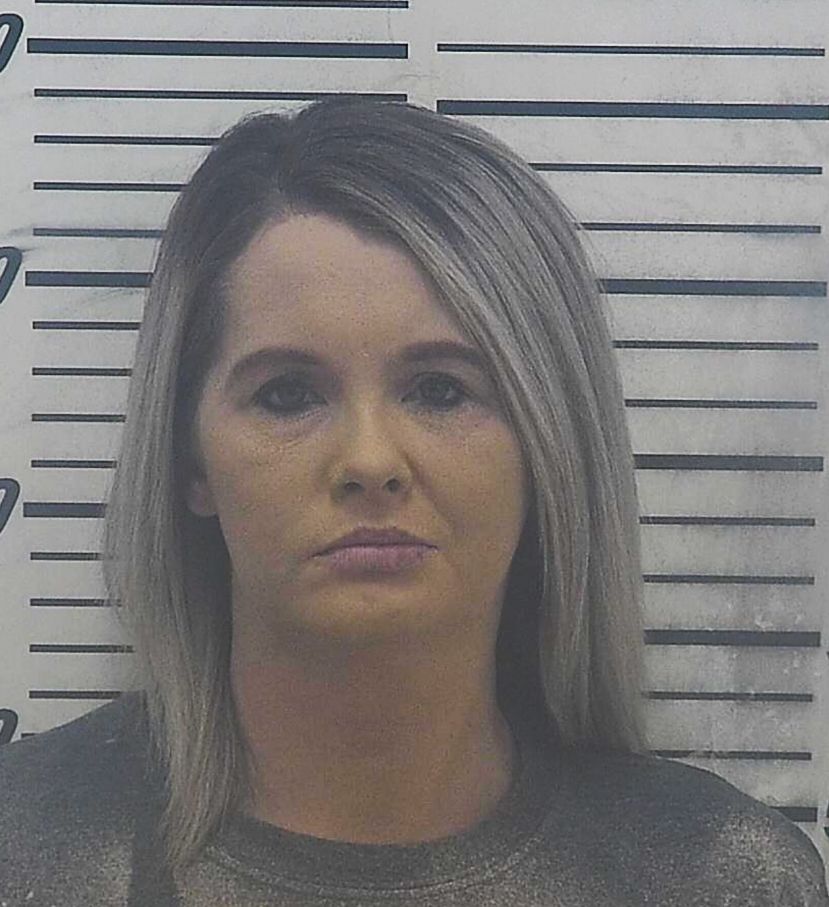 A former Deep South Fuel employee was arrested in June after allegedly stealing and shooting the company's vehicle and trailer before setting it on fire. Amanda Rena Lott has now been charged as a second suspect in connection to the case on charges of arson and theft.

As previously reported, deputies arrived at the location of the burning truck on May 31, and found the truck destroyed by the flames but were able to identify that the truck belonged to Deep South Fuel. Deputies spoke with representatives at Deep South Farm Supply, who said they had an employee, 30-year-old Joshua Railey, who "had been causing problems" that did not show up for work that morning. Deputies also reported that employees of the business reported that Railey often carried a 9mm handgun and lived near the area the burning truck was located. The report states that the company vehicle was a single cab flatbed truck with a trailer that had a large tank that contained diesel exhaust fluid. When the truck was discovered, deputies observed two holes in the the tank, which led to the DEF leaking. Firefighters at the scene also discovered two 9mm shell casings and one 9mm bullet close to the truck.

A second incident report from the Douglas Police Department showed that the truck had been removed from the inside of a locked fence on the property of Deep South Farm Center in Douglas. According to the report, the truck, trailer, tank, and DEF were valued at around $78,000.

The investigation yielded evidence that led to the arrest of Railey on charges of arson (2nd degree); criminal damage to property (2nd degree); receipt, possession, or transfer of a firearm by a felony first offender; and two counts of theft by taking.

As the investigation continued, additional information was discovered that led to Lott’s arrest in the case. Lott was booked into the Coffee County Jail on September 13 and has also been charged with arson (2nd degree), two counts of theft by taking, and criminal damage to property (2nd degree).

More in this category: « CHS graduate charged with killing parents in 2019 ‘not competent to stand trial' Convicted felon charged after firing gun, threatening to ‘disassemble their bodies’ »
Login to post comments