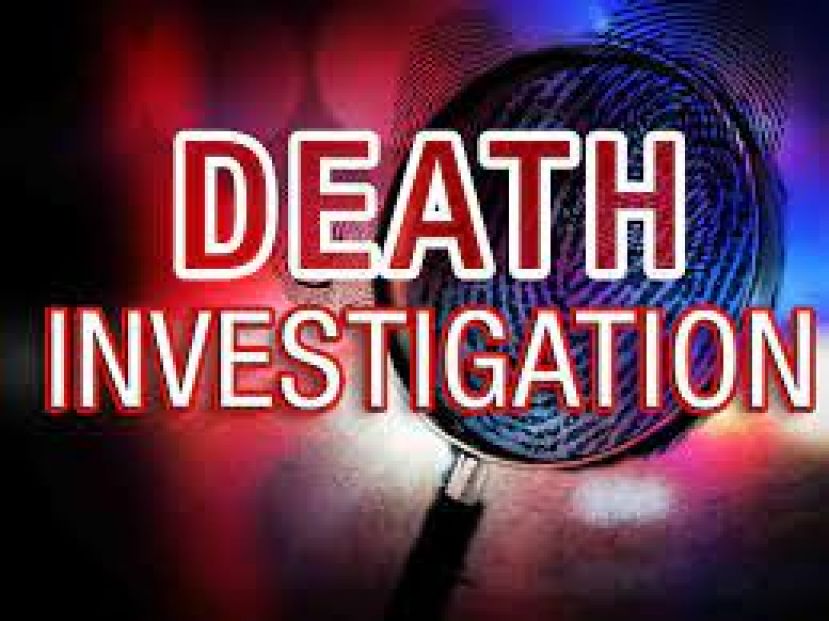 A juvenile has been implicated in the death of Loyce Tucker, 17, of Douglas, who was a resident at the Waycross Regional Youth Detention Center in Waycross. Tucker was reported unresponsive on Tuesday, August 9, 2022. Two days later, on Thursday, August 11, 2022, Tucker passed away from injuries sustained at the RYDC.

The Georgia Bureau of Investigation is investigating Tucker’s death. Agents arrested Thomas Lee Hicks, 30, an officer at the RYDC, on Tuesday, August 16, 2022, for allegedly pitting juveniles at the RYDC against each other in a fight game. Authorities believe that it was in this fight game that Tucker suffered the injuries that led to his death.

Thursday, August 18, 2022, GBI officials released a one-sentence statement that reads as follows: “A juvenile complaint for involuntary manslaughter has been secured for the juvenile involved in the fight that resulted in the death of another juvenile on August 9, 2022.” The juvenile referenced in the statement is Tucker. The GBI has released no further information regarding this latest development in the case.

Funeral services for Tucker will be held on Friday, August 19, 2022 at 11 a.m. in the Chapel at Sims Funeral Home with Rev. Loyce (Loy) Burkett officiating. Interment will follow at New Hope Church Cemetery in Ambrose.

More in this category: « Officers arrest three suspects wanted in DPD's RICO case Here is who was granted and denied bond in hearings this week »
Login to post comments