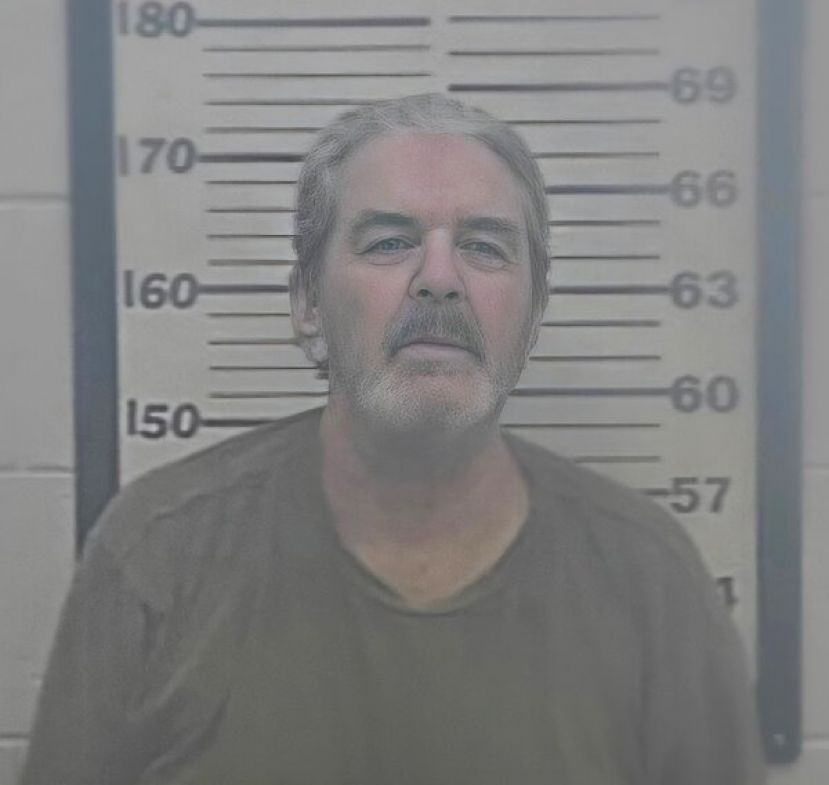 A 74-year-old man, Jimmie Vann of Glenwood, has been charged with three counts, one felony, after allegedly assaulting his wife and his daughter, whom he reportedly threatened to kill by "blowing her head off."

According to a Coffee County Sheriff's Office report, on August 8, a sergeant was dispatched to a residence on Kingwood Road and spoke to a man regarding a domestic dispute. The report said the witness claimed that his mother-in-law and wife had an argument with his father-in-law, Jimme Vann.

The sergeant then spoke to the daughter, a Douglas resident, who said Vann had started an argument with her and her mother that morning. She stated that she went to check on her mother around 1:00 p.m. that day and said Vann had "punched her mother in the breast area and hurt her hand."

The daughter said she called Vann an "idiot" and he reacted by "pulling her hair and trying to stretch her neck." In an attempt to "get him off of her," the daughter recalled "whacking him with her phone and biting him on the arm to make him stop." Vann allegedly told her he would "blow her head off." She also reported that this was not the first time they had an "issue" with Vann, as he "has a past history of violence with her and her mother, but they had both had enough."

Vann's wife told the sergeant that she and Vann had been living separately for "about 8 to 10 years due to his history of violence." She said a verbal argument broke out between the two, which turned physical. She also accused Vann of punching her, causing a cut on her hand, and slapping her in the face twice.

According to the sergeant, the victim said she was "scared to death" of Vann and getting law enforcement involved. She also said she heard him threaten their daughter during the dispute.

One of the daughter's employees told the sergeant Vann said, "When you see my daughter, you can tell her I am going to kill her, and you can hold me to it." A second employee also said Vann made a similar comment to her, saying he needed her to give his daughter a "message" and that when he sees her, he would "blow her head off."

When the sergeant and a responding deputy made contact with Vann, he told the officers he argued with his daughter and wife, but that his daughter lies all the time and wanted him to get in trouble. He allegedly admitted to slapping his wife in the face but denied making any threats toward his daughter.

At this time, the sergeant informed Vann that he was under arrest, and Vann reportedly responded, "This is far from over."

Vann was charged with terroristic threats and acts, simple battery - family violence, and battery. According to Coffee County Sheriff's Office documents, he was denied bond and remains in the Coffee County Jail.