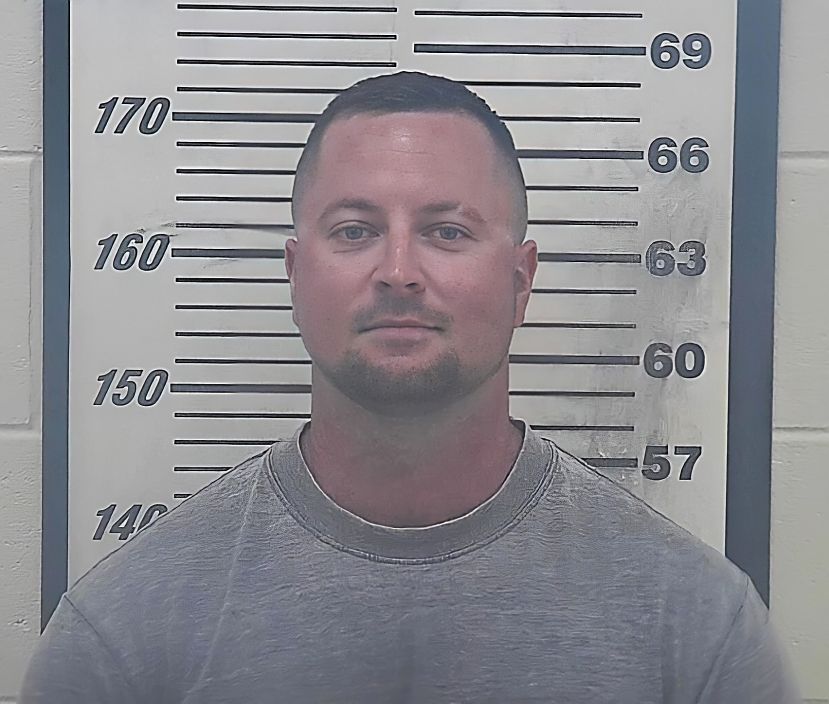 Jared Highsmith, the man arrested last month for allegedly placing two tracking devices under his ex-girlfriend's vehicle, is back in jail on a contempt order for allegedly violating a Temporary Restraining Order when the crime was said to have occurred.

The Coffee County Sheriff's Office arrested Highsmith on July 8 after being contacted by Highsmith's ex-girlfriend, who claimed that she found a tracking device under her vehicle. While the female and deputy were speaking, the deputy advised that she check again for a second device after she began to have concerns about him knowing her location at certain times. When the victim looked under her vehicle in the presence of the deputy, she reportedly discovered another device.

A week later, Highsmith was arrested and charged with one count of aggravated stalking. He was given a bond in the amount of $8,000 on July 10 in the Magistrate Court.

Prior to Highsmith's arrest, his ex-girlfriend filed a temporary restraining order, which Superior Court Judge Dewayne Gillis granted on June 8. Judge Gillis has now deemed that Highsmith violated the order when he allegedly placed the tracking devices under her vehicle after the order was granted.

The motion states, "On June 8, 2022, this Court entered a Dating Violence 12-month Protective Order in favor of the petitioner and against the Respondent. In part, the order restricted Highsmith from approaching within 500 yards of the petitioner, interfering with the petitioner's travel, transportation, or communication, and following, placing under surveillance, or contacting the petitioner at any place of the petitioner for the purpose of harassing or intimidating."

Following Highsmith's arrest, the female filed a motion for Highsmith to be held in contempt, and a hearing took place on July 27.

The order claimed the evidence presented during the hearing indicated that Highsmith went to the petitioner's residence and placed a second trafficking device on the petitioner's vehicle on June 29, 2022, drove by and surveilled the petitioner on June 30, and violated the 500-yard restriction on at least two occasions.

The judge granted the motion for contempt, sentencing Highsmith to spend 20 days in jail, the maximum amount of time allowed for the violation, and pay a $1,000 fine within 15 days. He must also pay the petitioner's attorney fees, $1,000, within 30 days.

Highsmith was booked into the Coffee County Jail on August 12 and will remain in custody until September 1.