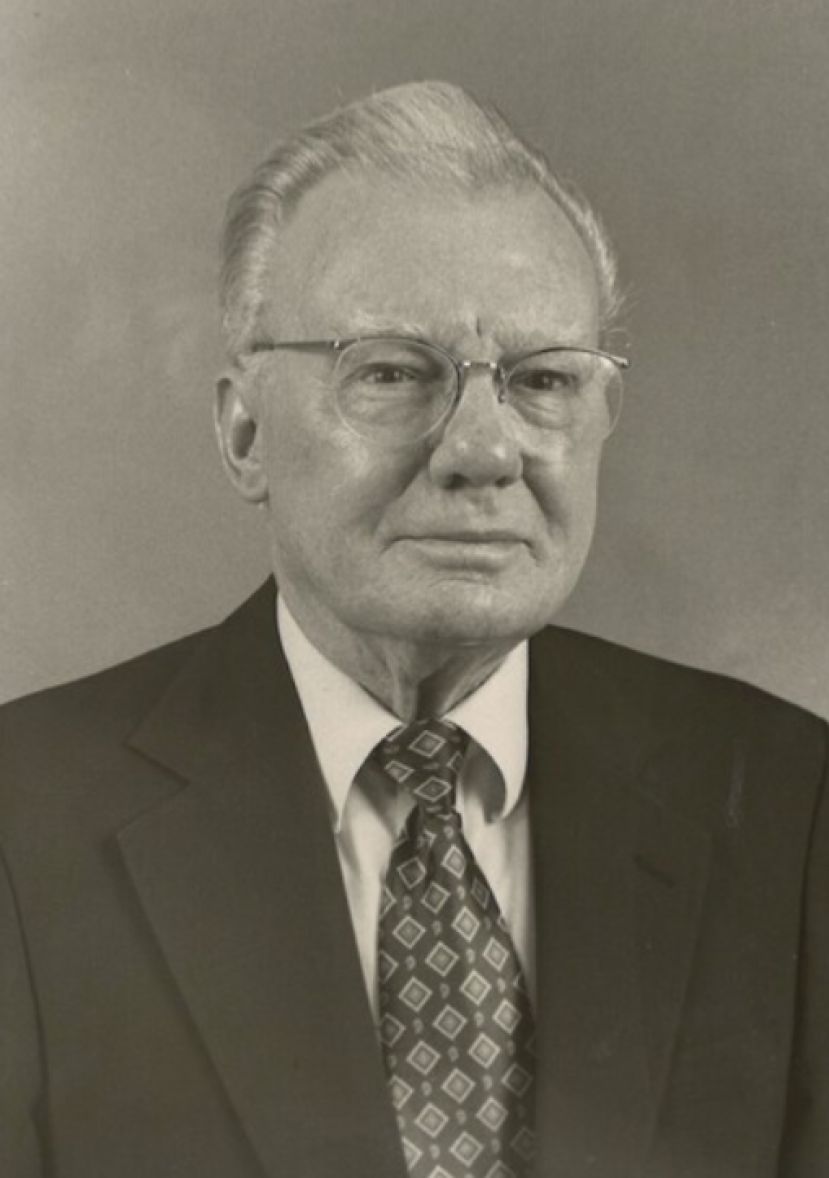 Former Waycross Judicial Circuit Superior Court Judge Clarence Blount passed away at his home with his family by his side on Sunday, August 7. He was 96.

His parents were the late Mae Couch and Charlie B. Blount of Pierce County. Judge Blount graduated from Blackshear High School in 1943 as his class salutatorian. He attended the University of Georgia and graduated in 1950 from the University of Georgia School of Law (Lumpkin Law School). He subsequently practiced law in Waycross and in 1965, joined Lamar (Swampy) Gibson and Baker McGee in the law firm of Gibson, McGee and Blount. Judge Blount also served as judge of the Waycross Police Court from 1961-1981.

In 1981, he was appointed the third Superior Court judge of the Waycross Judicial Circuit by then Governor George Busbee and served in that position for 24 years. After his retirement in 2004, he continued to serve as a senior judge, actively hearing cases until age 91.

Along with his parents, he was preceded in death by his wife of 64 years, Augusta Arnold Blount, a son, Jeff Blount and his four brothers, Charles, JT, Horace and Leon Blount.

A graveside service will be held at 10:00 a.m., Thursday in Oakland Cemetery.

In lieu of flowers, the family requests that memorial donations be made to Grace Episcopal Church, 401 Pendleton St. Waycross GA, 31501.

Miles Odum Funeral Home is in charge of the arrangements.