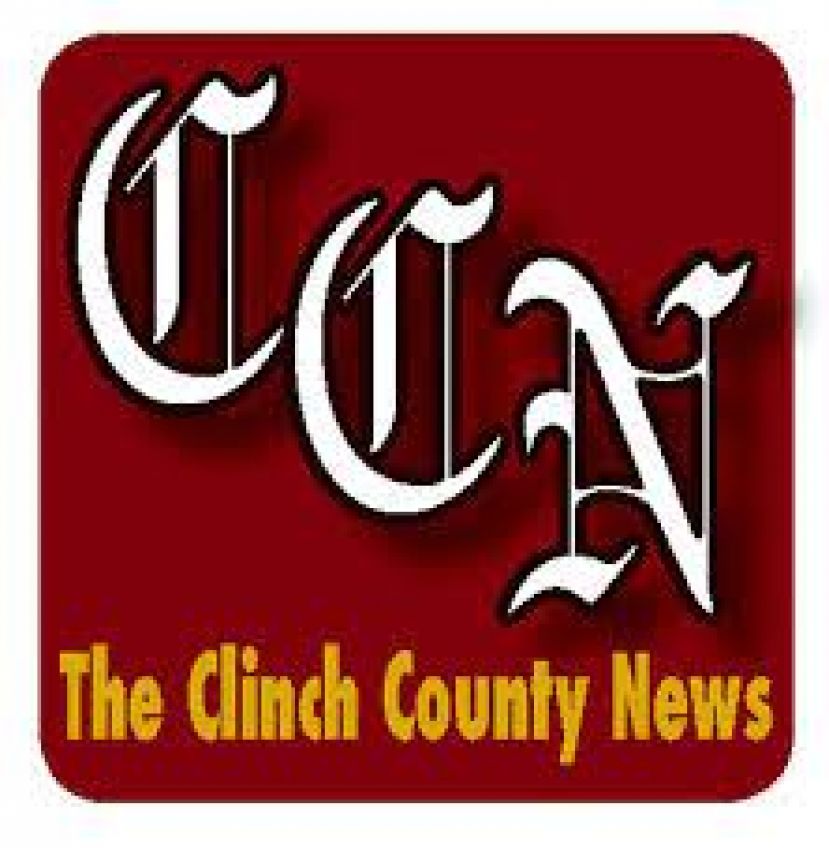 A Homerville police officer has accused Homerville City Council members and its city manager of interfering with investigations, violations of the Equal Pay Act, and other unethical, or possibly criminal, actions.

Homerville Police Captain Sebrina Blaise details her complaints and concerns in a nine-page memorandum she sent last week to Homerville Police Chief Mack Drury, city council members, Clinch County Sheriff Stephen Tinsley, and GBI and FBI officials. "My oath as a certified law enforcement officer in the State of Georgia requires me to report violations of law to my direct supervisor or any other entity that could investigate such violations," Blaise wrote in the memo.

Among the claims in the memo:

Blaise states that Mincey threatened to terminate her employment if she requested assistance from the GBI in the criminal investigation of a former HPD officer, Derrek Manning. She said that Manning was investigating "certain members of the community who received Paycheck Protection Program loans despite not having a business." Manning was later dismissed by the police chief, then reinstated on appeal by the city council.  After he was reinstated, Blaise said "he discontinued his investigations into the questionable PPP loans received by City Council members."

According to the  list of PPP loans received by Clinch County businesses (found online at www.federalpay.org/paycheck-protection-program), only one city council member, Jamayla Williams, is listed. She received PPP loans of $12,867 in both 2020 and 2021 for a "management consulting" business.

Blaise also claims Mincey has refused to release drug distribution funds to her even though she says he has no authority over the use of the funds.

"In multiple instances, city council members and Manager Mincey have attempted to use their positions to intimidate or coerce law enforcement officers to dismiss charges, influence witnesses, procure favors, or extort special treatment for themselves as though they, or their associates, are not subject to the same laws as the rest of us."

In the memo, Blaise said Chief Drury was told not to patrol the event by Mincey.

"I can now only assume he was attempting to keep law enforcement away to prevent us from realizing local government officials approved a celebration in which alcohol was being sold illegally," Blaise stated, claiming vendors were selling alcohol at the event without proper local or state permitting, and were reportedly selling to minors. She said Mincey and several city council members were at the event, and that a vendor had asked specifically about needing additional licenses or permits to sell alcohol at the event, and was told that no permits were required.

• Revenues from fines collected online are supposed to, by law, fund law enforcement or safety initiatives, and those funds are not accounted for, currently. Blaise said Mincey tasked himself with investigating where those funds are rather than calling the GBI to investigate. Blaise also questioned Mincey's use of the police evidence room.

• Blaise claims it's a violation of the Equal Pay Act that she was not givng a pay increase when promoted to captain. She also claimed Mincey refused to pay for training expenses for her, but did for other police officers, which is against city policy.

The News asked Mincey and city council members if they would like to comment or respond to the memorandum, and received no reply.

A copy of the full  memorandum has been posted on the Clinch County News website (www.theclinchcountynews.com).