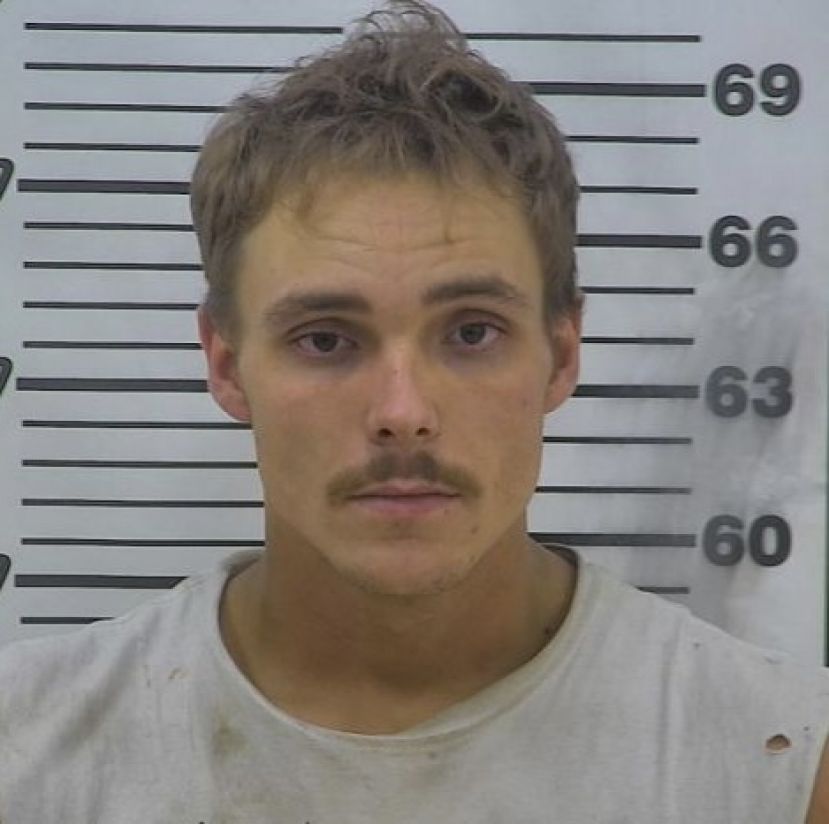 A motion for a new trial will be heard in December for Christopher Jones, the man who was found guilty in 2019 of murder in the deaths of Kristian Bell and Steven Ward.

Jones was arrested in February 2019, shortly after Bell and Ward's deceased bodies were discovered in a makeshift grave on a property off Deep Woods Road in Nicholls on February 9, 2019. Local detectives were searching for Bell at the time after her family reported her missing a few days prior. Both victims suffered from apparent gunshot wounds, according to GBI officials.

Following an investigation, detectives charged three individuals connected to their deaths, with Jones being the only suspect of the three accused of murder. Jones was located in San Diego, California, shortly after the victims were identified by the GBI crime lab, and was taken into custody.

In September 2021, Jones stood trial on the charges in the Superior Court of Coffee County. Evidence revealed during the trial showed that Jones was high on methamphetamine on the day of the murder and "became angry and shot Ward." Bell then walked out of the home and Jones fired at her, killing her.

Testimony also showed that two men came to the home to move furniture, Jones confessed to killing Ward and Bell. He "directed" the two individuals, who were also charged in the case, to dig a grave for their bodies, and Jones then built a fire pit over the grave.

Prosecutors also stated that Jones admitted to killing Ward and Bell to three other individuals, and when he was arrested in California, he "didn't deny his actions when questioned."

In September 2021, Jones was found guilty on two counts of malice murder and two counts of concealing a death for another. He received two counts of life without the possibility of parole and two ten-year sentences for covering the victim's deaths.

Jones began serving his life sentence on September 30, 2019, at the Valdosta State Prison and is still incarcerated at the facility.