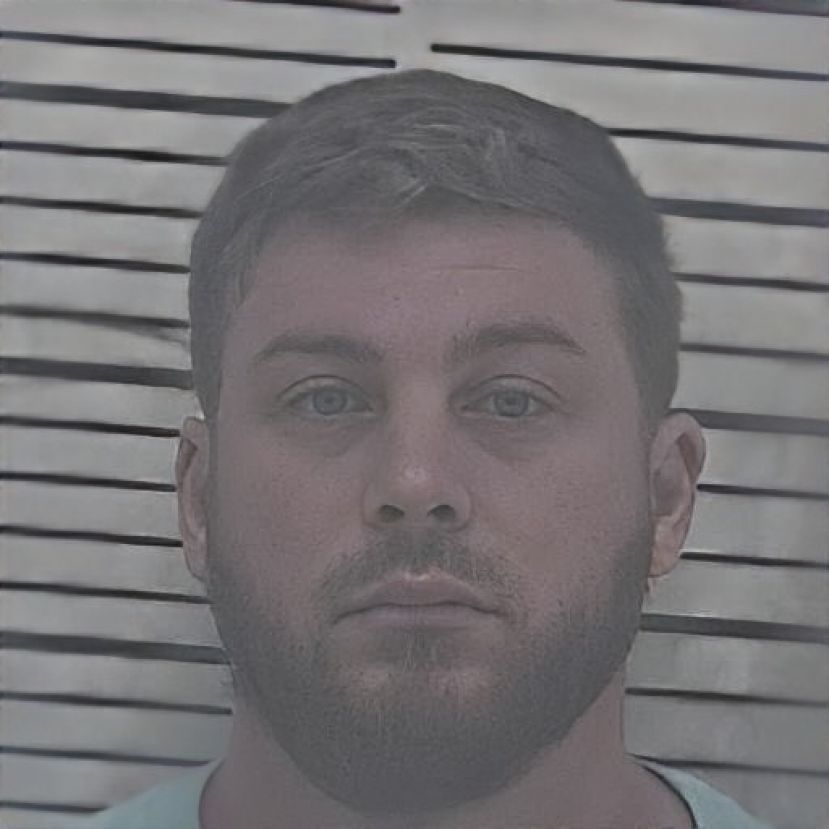 A 27-year-old man, Caden Michael Stone of Douglas, was charged with aggravated assault earlier this month after he allegedly assaulted a female by hitting and choking her. Stone, while on probation at the time for prior misdemeanor violent charges last fall, reportedly committed the assault after he became angry that the victim didn't have any cheese in the home.

According to a Coffee County Sheriff's Office report, a deputy was dispatched to a residence in Douglas in reference to a domestic dispute. When he arrived, a deputy spoke to the victim, who said Stone had come home and became angry when he realized there was no cheese there.

The victim told the deputy that when Stone "gets angry, he becomes aggressive." She reported that Stone pushed her down on the couch and began to hit her and choke her. During the dispute, the victim attempted to call 911 after Stone allegedly choked her but she told the deputy Stone "slapped the phone from her hand." At this point, according to the report, a friend of the victim came inside the residence.

The victim's friend reported that when she entered the home, Stone "made a motion as if he was going to hit the victim again." According to the witness, she told Stone she would call law enforcement if he did not stop. Instead, Stone allegedly began to scream at a third individual, a second witness, who was on the property in her vehicle.

The witness said the other individual in the vehicle went inside when she arrived at the home to talk to the victim. A few seconds later, she heard screaming coming from inside the home. She reported that when she heard a commotion inside the home, she got out of the vehicle and began walking toward the front door. As she approached the home, an unknown object came flying through a window. Shortly thereafter, the victim called 911. The victim’s child was inside the home and also told deputies what went on.

At the time of the alleged assault, Stone was on probation after pleading guilty to a prior domestic incident with the same victim that occurred a year ago.

The altercation in 2021 led to a misdemeanor charge of Battery-Family Violence and two counts of Cruelty to Children in the 3rd Degree. He pleaded guilty to the charges in November and received three years of probation and a $1,890 fine. He was also ordered to complete an anger management evaluation

In this most recent incident, Stone was charged with one count of aggravated assault (family violence), obstructing/hindering an emergency phone call (misdemeanor), and criminal trespass.

According to online documents filed in the Superior Court of Coffee County, Stone was given an $8,650 bond.