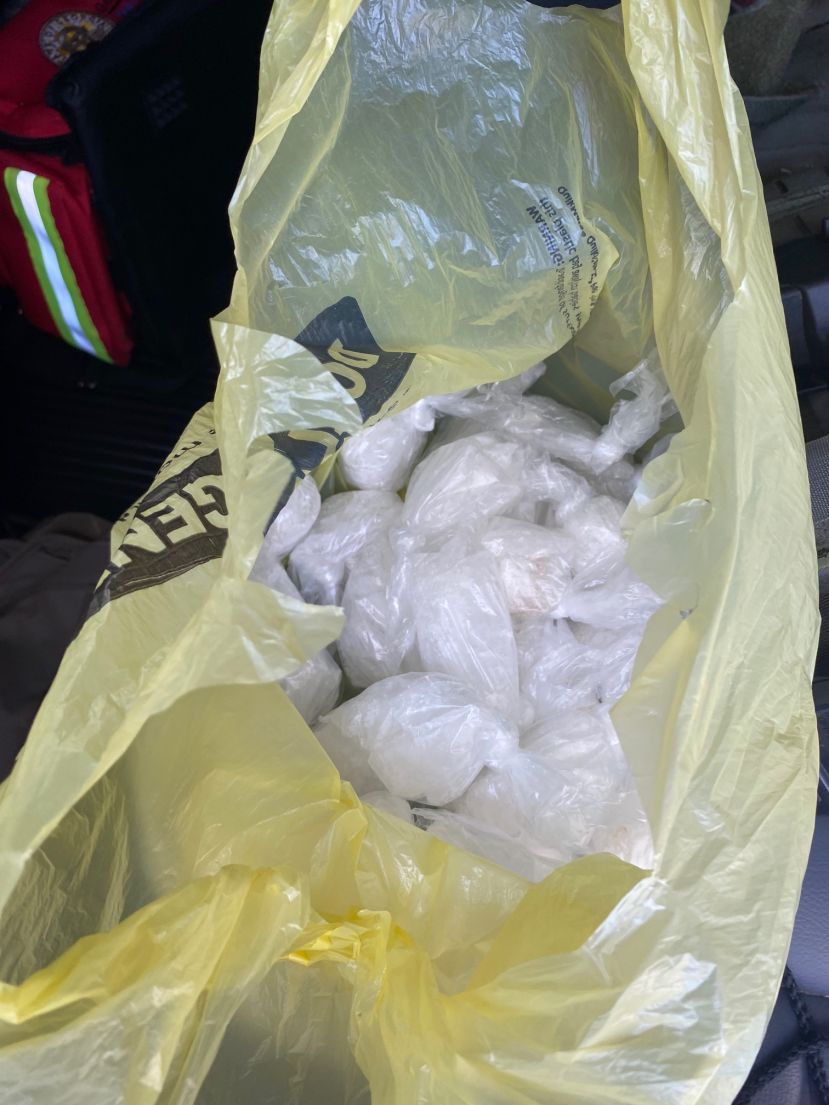 The CCDU seized nearly five pounds of methamphetamine/MDMA, more than 2,200 grams of the substance, during the second quarter. Seizures also included nearly two ounces of cocaine/crack cocaine and over three pounds of marijuana.

When compared to the first quarter of 2022, the second quarter saw an increase in arrests, as well as an increase in seizures of methamphetamine and prescription opioids.

Eleven firearms were taken off the streets that were suspected to have been used in the furtherance of drug dealing or drug trafficking.

One of those firearms was reported stolen out of Waycross.

Totals for second quarter of 2022: