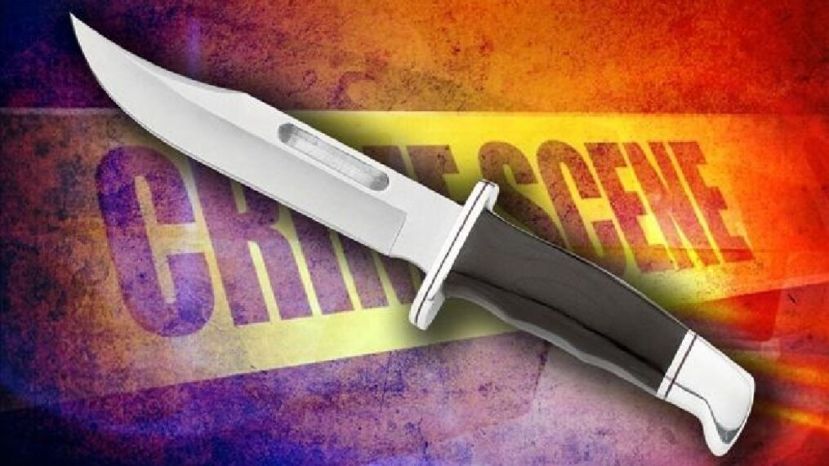 A 15-year-old female in Douglas has been charged after allegedly cutting a 12-year-old boy with a knife on North Wheeler Avenue this weekend.

According to a copy of a Douglas Police Department incident report, an officer was dispatched to the area of North Wheeler Avenue on July 10 around 5:52 p.m. after being informed that a 12-year-old boy had been injured with a knife. When the officer arrived, he reported he witnessed a male juvenile sitting on the sidewalk "with blood coming from around his head and the forearm area."

The child told the officer that a female, later identified as the 15-year-old suspect, "was fighting his cousin and got beat." The officer stated the victim continued, "He advised that the female then went into the house and got a knife, came back outside and started chasing his cousin trying to cut her."

According to the victim, when the female "couldn't catch his cousin, she did come after him [the victim] and cut him with a knife."

The victim also reported that he was able to take the knife from the female and that he threw it down "around the park area" near Wheeler Avenue.

A few minutes later, officers located the 15-year-old female walking south on North Wheeler Avenue. The officers stopped and the female stated that "some girls" were trying to "fight her" and that she was defending herself from being choked.

Officers reported that there was no physical evidence to support the female's claim of being choked and no witnesses to corroborate her story.

An officer later located the suspected assault weapon, a multi-color knife, lying on a table near the park's playground. The knife was photographed by the officer and collected for evidence.

Officers contacted the Department of Juvenile Justice and they advised that the female would need to be transported to the Waycross Regional Youth Detention Center. She is currently being held in the facility on one count of aggravated assault.

According to officials, the victim was transported to Coffee Regional Medical Center to receive treatment for his injuries and was later released.