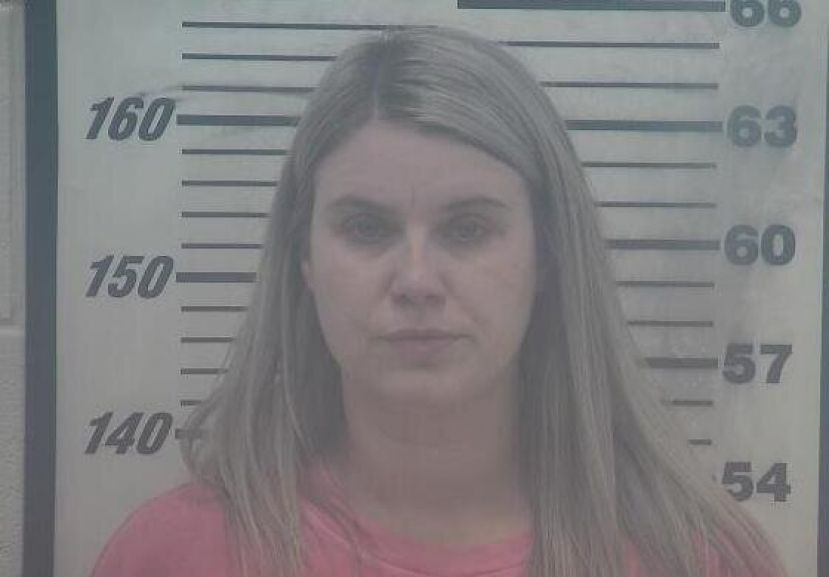 Alexandria Bowen, who was arrested in May for her alleged participation in her boyfriend’s heroin operation, was recently granted a $75,000 bond. The ruling came after a hearing held in the Superior Court of Coffee County last month.

Bowen's boyfriend, Skylar Merson, was arrested in February of this year after he was indicted on several charges, including trafficking, and accused of being in possession of almost 33 grams of heroin at the time of his arrest.

Three months later, Bowen was arrested on similar charges, including trafficking heroin and tampering with evidence, after being indicted by a Coffee County Grand Jury in April.

During a bond hearing in June, several witnesses testified on Bowen's behalf, praising her for being an "exceptional mother." A licensed professional counselor, Patty Cosey, also took the stand, telling the judge she had evaluated Bowen a few days prior. Cosey testified that based on her assessment results, she did not find Bowen to be a risk of any kind if she were to be released. At the time the assessment was given, Bowen referred to Merson as her "current boyfriend," according to Cosey.

Assistant District Attorney John Rumker told the judge that after Merson's arrest, authorities discovered text messages exchanged between Bowen and Merson just before he was taken into custody. Rumker said the messages showed Merson "instructing" Bowen to hide the drugs and two firearms before law enforcement arrived at their house.

When law enforcement arrived at the residence to execute a search warrant, according to Rumker, the heroin and firearms had been moved from the home to the woods, "just as Merson had instructed Bowen to do."

Judge Andy Spivey did not make a ruling on the motion during the hearing and said he would "take everything into consideration before making the decision."

On June 24, Bowen was granted a bond for $75,000 with conditions. The requirements include: not violating any criminal laws, obtaining full-time employment within 30 days of being released, and submitting to a search at "any time day or night" without a search warrant whenever requested by law enforcement. Bowen has since been released from the Coffee County Jail.