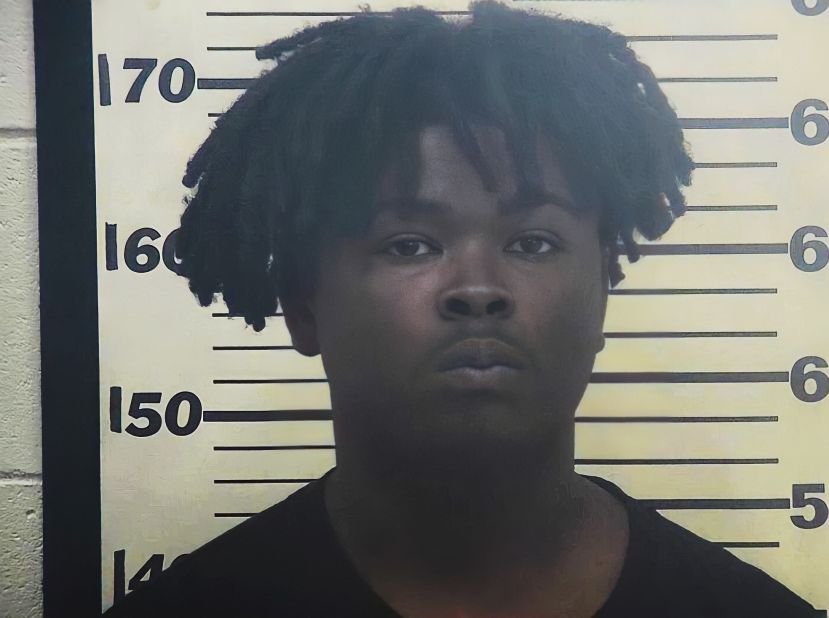 Officers with the Atkinson County Sheriff's Office made a fourth arrest, 17-year-old Isaiah Wright of Douglas, in the slew of armed robberies in Pearson and Willacoochee that occurred over the last month. Officials are also still searching for one suspect who is accused to have taken part in the burglaries.

Earlier this month, GBI officials stated three individuals had been charged in connection to the robberies, including 18-year-old Ashton Hamilton of Pearson, 19-year-old Mica'enya Jordan of Douglas, and 17-year-old Roderick Hillman of Douglas. Hamilton and Hillman were both charged with armed robbery, with Jordan receiving one count of criminal attempt to commit a felony (armed robbery).

At the time, officials said additional arrests were expected as the investigation continued. Atkinson County Sheriff Davis Moore confirmed to Douglas Now that Wright was taken into custody last Thursday for his alleged participation.

According to a copy of his booking report, Wright was charged with one count of armed robbery and is currently being held at the Coffee County Jail.

Sheriff David Moore also told DouglasNow that one suspect, Roderick Hillman, has not been apprehended. He encourages anyone with information or who knows Hillman's whereabouts to contact the Pearson Police Department at (912) 422-7411 or the GBI Douglas Office at (912) 389-4103. Anonymous tips can also be submitted by calling 1-800-597-TIPS (8477), online at https://gbi.georgia.gov/submit-tips-online, or by downloading the See Something, Send Something mobile app.