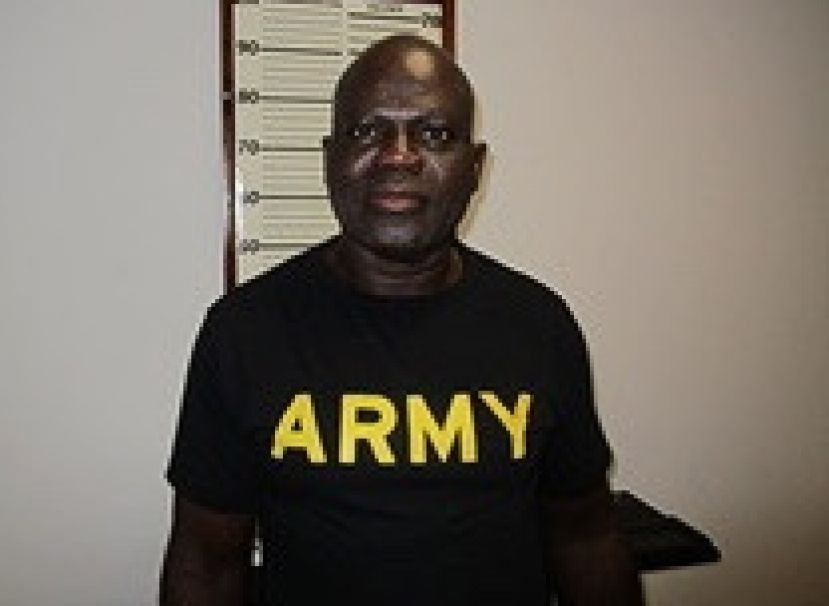 A man who pleaded guilty to two counts of incest in 2004, Jackie Lee Brinson, was recently removed from the sex offender registry following a hearing in the Superior Court of Coffee County.

In October 2004, Brinson was indicted on two counts of incest, both of which accuse him of "unlawfully engaging in sexual intercourse with two individuals whom he was related to by blood as brother and sister." According to the indictment, the acts were said to have been committed in March 2002 and February 2003.

The following year, Brinson pleaded guilty to both counts and was sentenced to 20 years on count 1 and 15 years on count 2 (consecutive to count 1), with 10 years ordered to serve in prison. The remainder of the sentence was allowed to be completed on probation.

Last year, Brinson's attorney, J.J. Strickland, filed a petition for the judge to withdraw him from the registry, stating that Brinson had met and completed all of the required conditions of his probation and that the offense met the criteria for removal.

The petition continued, "Ten years have not elapsed since the end of the Petitioner's probation. Therefore, Petitioner is only eligible for release upon his classification by the Sex Offender Review Board as a Level I Risk Assessment Classification. To date, Petition has not been evaluated for a Risk Assessment." When the petition was filed, Brinson had not been evaluated for a risk assessment. However, by the date of the hearing, Brinson had received the evaulation.

After the hearing, Judge Andy Spivey stated that based on "evidence submitted by both parties," Brinson's petition was granted, ordering him to be removed from the registry.