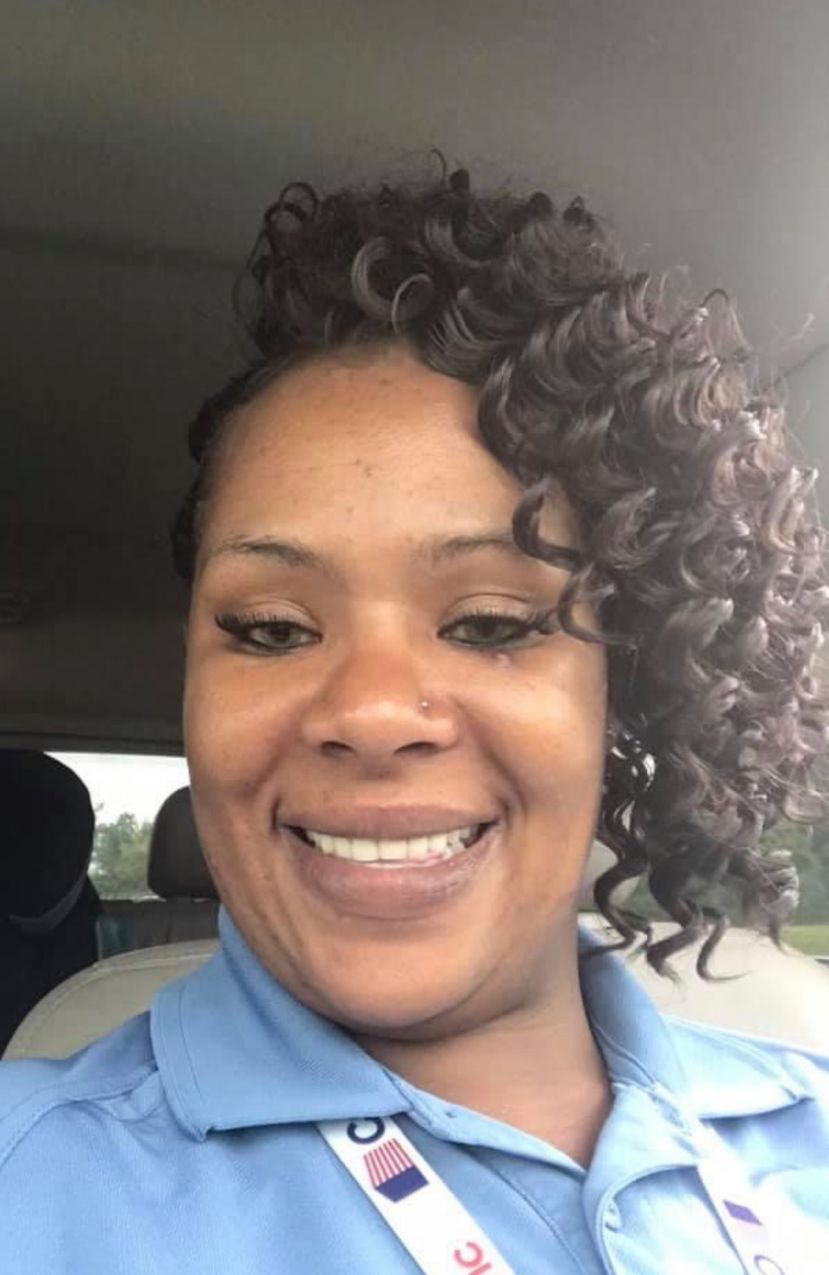 A federal prison guard faces the possibility of substantial time as an inmate after being charged with multiple counts of accepting bribes to allow smuggled material into a prison.

Tiffany Fletcher, 35, of McRae, Ga., a corrections officer and counselor at the privately operated McRae Correctional Facility, is charged with five counts of bribery, said David H. Estes, U.S. Attorney for the Southern District of Georgia. The charge carries a statutory penalty of up to 15 years in prison, along with substantial financial penalties and up to three years of supervised release after completion of any prison term. There is no parole in the federal system.

“The safety and integrity of federal corrections facilities demands that the staff of these facilities maintain the highest ethical and legal standards,” said U.S. Attorney Estes. “We continue to partner with investigative agencies to combat the flow of contraband material into these facilities.”

McRae Correctional Facility, in Telfair County, is operated by the private corrections company CoreCivic and houses male inmates under contract with the federal Bureau of Prisons. As described in the indictment, Fletcher is accused of accepting five cash bribes totaling $4,390 from June to December 2019, and in return acted “in violation of her official duties as a correctional officer” by failing to “report or investigate prohibited objects being brought into McCrae Correctional Facility.”

“Fletcher is accused of accepting bribes in exchange for turning a blind eye to contraband being brought into the prison,” said James F. Boyersmith, Special Agent in Charge of the Department of Justice Office of the Inspector General Miami Field Office. “Correctional Officers who engage in bribery undermine the safety and integrity of federal prisons.”

Criminal indictments contain only charges; defendants are presumed innocent unless

The case is being investigated by the Department of Justice Office of Inspector General, and prosecuted for the United States by Assistant U.S. Attorney Marcela C. Mateo.