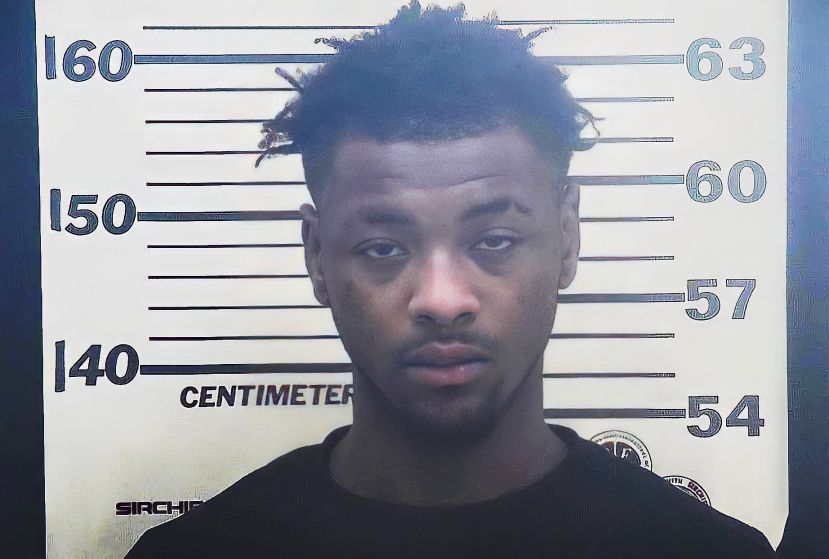 A 19-year-old of Douglas has been charged with murder in the recent fatal shooting of 18-year-old Savion McRae, according to an official with the Georgia Bureau of Investigation.

The GBI official confirmed to DouglasNow that Shamond Jaquavious Campbell is currently being held in the Coffee County Jail in connection to McRae's death. He is also charged with the assault of three other individuals who were in the vehicle when the shooting occurred.

On June 19, authorities announced an investigation into the shooting, which occurred on June 18 in Lanier County. DouglasNow learned that on the night of the shooting, McRae and two other individuals, 17-year-old Tremayne Newton of Willacoochee and 20-year-old Takevion Strozier of Douglas were in Lanier County traveling back to Douglas. They encountered another vehicle and at least one occupant of that vehicle fired a gun into McRae's vehicle.  McRae, Newton, and Strozier all were all struck by bullets.

GBI officials later confirmed that McRae did not survive, with Newton and Stozier receiving treatment for their injuries and making a recovery.

McRae's body was sent to the GBI Medical Examiner's Office in Pooler for a complete autopsy.

Campbell was taken into custody on June 22 around 9:00 p.m. and was arrested on one count of felony murder and four counts of aggravated assault.