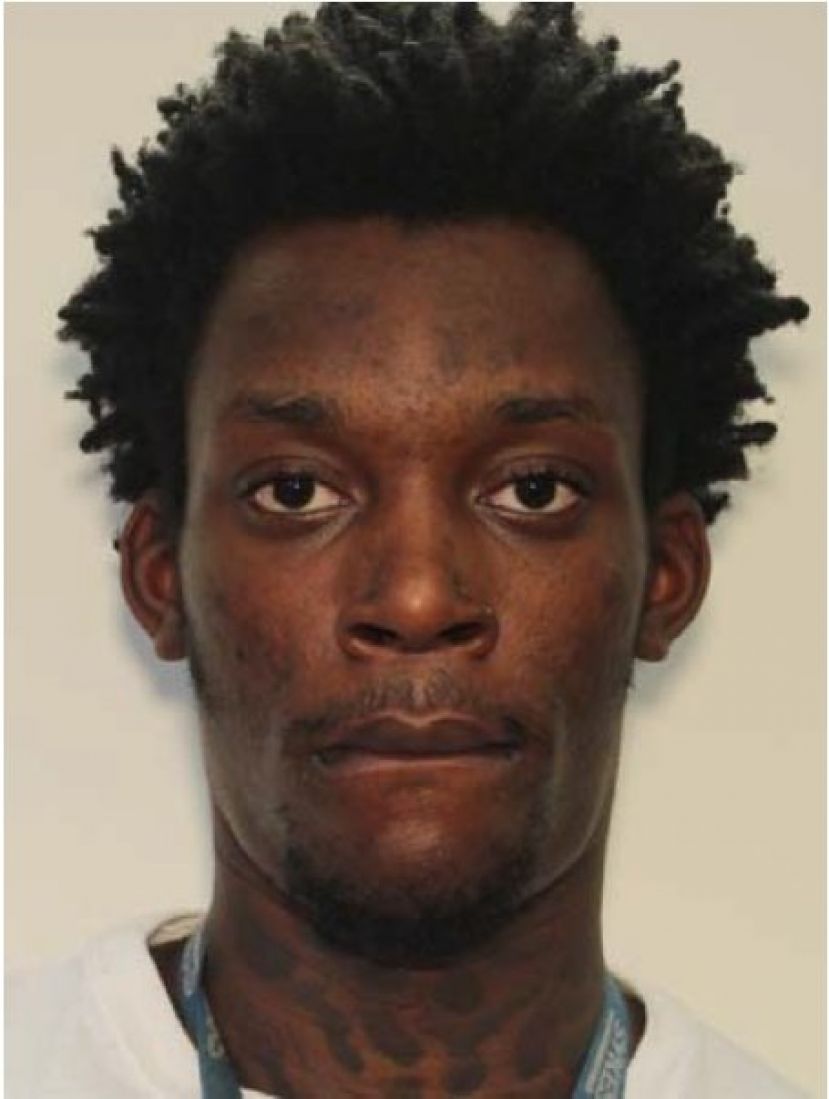 Sedric Jermaine Powell Jr. has been arrested and charged with murder, among other charges, related to the Jan. 13, 2022, death of Radderian “Rae Rae” D. Barnes of Douglas, according to a press release issued by the Douglas Police Department.

In March, officers from the Douglas Police Department’s Criminal Investigations Unit, with the assistance of the U.S. Marshals, located and arrested Michael Jerome Arnold, Jr. of Douglas. Arnold was charged with Felony Murder, Possession of a Firearm During the Commission of a Crime, and Possession of a Firearm by a Convicted Felon in connection with Barnes’s death. Arnold is still being held at the Coffee County Detention Center on those charges.

The investigation did not stop with Arnold’s arrest. On June 17, 2022, Douglas Police Department investigators obtained arrest warrants for Powell for Malice Murder, Felony Murder, Armed Robbery, and Possession of a Firearm during the Commission of a Crime.  Powell was arrested in Jacksonville, Fla., and is being held at the Duval County Detention Center in Jacksonville.  Efforts are underway to extradite Powell back to Coffee County, where he will face these charges.

On January 13, 2022 Douglas police officers and Investigators were dispatched to a shooting incident at 910 Juanita St. in Douglas, GA. Upon arrival, officers located the victim, Rae Rae Barnes, suffering from multiple gunshot wounds. Mr. Barnes was transported to Coffee Regional Medical Center where he later succumbed to his injuries.

The investigation is ongoing and more charges are expected.

Anyone with information related to the murder is encouraged to contact the Douglas Police Department’s Criminal Investigations Unit at 912-384-2222, via Facebook Messenger, or you may call the Anonymous Tip Line at 912-260-3600.

More in this category: « Clark and Brockington denied bond, Bowen awaiting judge's decision Judge denies motion to re-sentence woman who attempted to have husband killed in 2016 »
Login to post comments