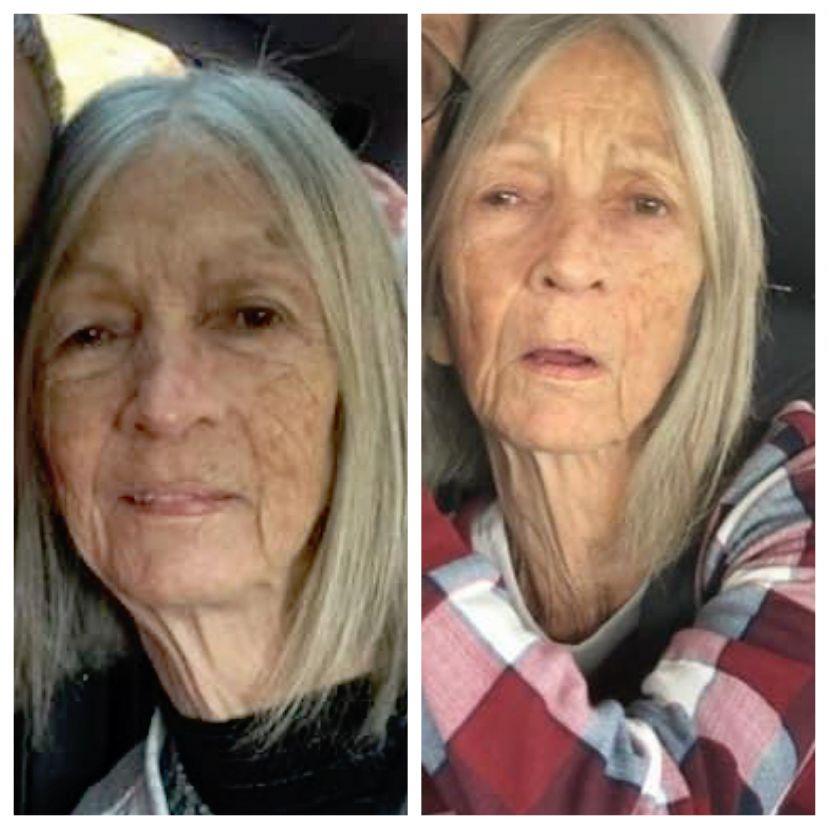 The Atkinson County Sheriff's Office is seeking assistance from the community and surrounding counties in locating a woman, 68-year-old Nancy Echeverria, who was reported missing last Wednesday, June 8.

According to an Atkinson County Sheriff's Department official, Echeverria, known as Veria, is possibly driving a 1994 red Toyota truck with a Georgia license plate number of 2-7-7-7-Q-C. An official with the department told DouglasNow her cell phone had been pinged near Hazlehurst in Jeff Davis without power around 2:15 today.

Echeverria is reported to have brown eyes and is 5'5 and 89 lbs.

According to the deputy, Echeverria tried to contact her neighbor last Thursday and sent a message to someone stating she was "lost in Douglas" at the time. It was also reported that there are "concerns" about her health and are asking anyone with information or who may see her to make a report immediately.

If anyone knows the whereabouts of Nancy Echeverria, please call 911, local law enforcement, or the Atkinson County Sheriff's Office.