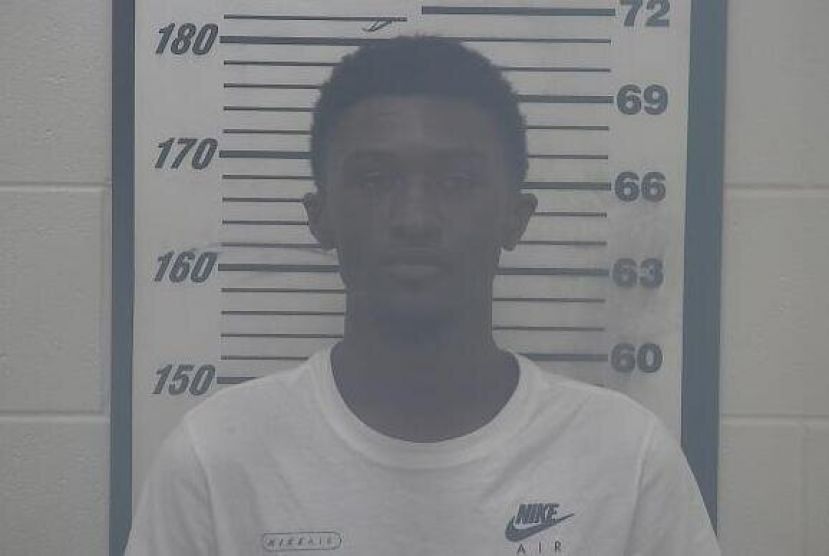 The man accused of taking the life of 27-year-old Radderian "Rae-Rae" Barnes has officially been indicted on 5 counts, including felony and malice murder.

The Douglas Police Department first released a statement in January reporting they were dispatched on Juanita Street in Douglas on January 13, 2022, and upon arrival, they discovered Rae-Rae suffering from gunshot wounds. He later succumbed to his injuries, and the investigation began. Officials with the DPD urged the public to send any information they may have into Rae-Rae's death.

Almost two months later. DPD's Criminal Investigations Unit announced the arrest of Jerome Arnold, Jr. in Barnes death. The department, with assistance from the U.S. Marshals, located Arnold and he was booked into the Coffee County Jail.

The indictment accuses Arnold of robbing Barnes at gunpoint on January 13, and then shooting him, leading to his death.

Arnold received a felony condition in March 2019 for attempting to commit a felony, which led to the grand jury handing down a charge of possession of a firearm by a convicted felony.

Since his arrest, Arnold has been in the Coffee County Jail.

Rae Rae, a Coffee High School 2012 graduate, was known for "his warming smile and how he loved his family and he friends." He was laid to rest on January 22, 2022, following a service held at Harrell’s Funeral Home.

More in this category: « Ryan Duke found not guilty in murder of Tara Grinstead, only convicted on concealing death Dr. Leis joins AASA's Governing Board »
Login to post comments