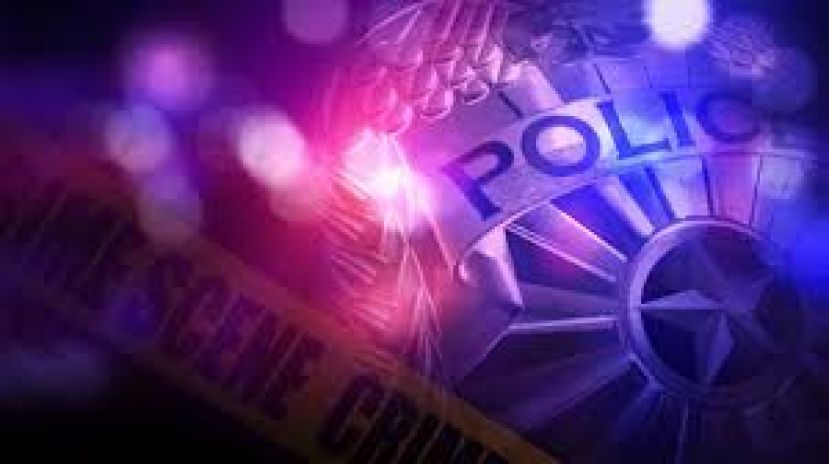 The Douglas Police Department will be stepping up proactive patrols and proactive enforcement throughout the city due to a recent increase in unnecessary and inexcusable gun-related incidents.

On April 17, 2022 officers with the Douglas Police Department were in the area of the George Washington Carver Shopping Center due to large crowds gathering for an impromptu Freaknik after-party. While patrolling the area an officer witnessed an unknown male recklessly discharge a firearm numerous times into the air without concern for the well-being of members of our community. The officer lost sight of the male and was ultimately unable to locate him. Following that incident residents in the area have requested extra patrols due to fears for their safety because of incidents such as this.

On April 26, 2022 officers were called in reference to gunshots at a residence in the 1000 block of E. Ward St. in Douglas. No one was struck and officers were unable to locate any suspects.

A short time later officers were called to an apartment in the 200 block of N. McDonald Ave. in reference to a Criminal Damage to Property incident. The victim stated she discovered a bullet hole in her bathtub upon returning home. The victim stated she lived in the apartment with her husband and young child. The victim was unable to provide any further information at the time of the report.

On May 4, 2022, at approximately 11:16 AM the Douglas Police Department was dispatched to the same address in the 1000 block of E. Ward St. in reference to shots fired. Upon arrival, officers interviewed several persons in the area and due to the lack of cooperation from the resident, detectives had to ultimately obtain a search warrant for the residence to collect evidence. Due to the lack of cooperation by the resident and others on the scene, it is believed no one was struck or injured during the incident, however that is still to be determined. The incident is still under investigation and detectives with the Criminal Investigations Unit are actively following up on leads.

Also, on May 4, 2022, at approximately 1:43 PM officers were dispatched to the 900 block of S. Gaskin Ave. in reference to more gunshots. Upon arrival it was discovered a witness to the incident did not call 911 but someone in the area heard the gunshots and called. Upon arrival, officers spoke with the witness, a local business owner, who stated he saw two men arguing at 904 S. Gaskin. According to the witness, one male pulled out a gun and started shooting at the other male as the unarmed male ran across the street to his location and then left traveling West after jumping a fence. It was discovered that a commercial building in the 900 block of S. Gaskin Ave. was struck numerous times. Officers were unable to locate the victim or the suspect. The incident is still under investigation.

There are several crimes a person could be charged with for firing a firearm besides aggravated assault.

According to Georgia law, OCGA 16-5-60 states, “A person who causes bodily harm to or endangers the bodily safety of another person by consciously disregarding a substantial and unjustifiable risk that his act or omission will cause harm or endanger the safety of the other person and the disregard constitutes a gross deviation from the standard of care which a reasonable person would exercise in the situation is guilty of a misdemeanor.”

Georgia law also states in OCGA 16-11-104, “It shall be unlawful for any person to fire or discharge a firearm on the property of another person, firm, or corporation without having first obtained permission from the owner or lessee of the property.”

Georgia law also stated in OCGA 16-11-103. “A person is guilty of a misdemeanor when, without legal justification, he discharges a gun or pistol on or within 50 yards of a public highway or street.”

The Douglas Police Department has stepped up proactive enforcement contacts and zone patrols throughout the city. We ask that anyone with information related to criminal activity call 911 or the non-emergency number at 912-384-7675. Residents may also report anonymous information via the See Something, Say Something Tip line at 912-260-3600. If a crime is in progress, please call 911 immediately.