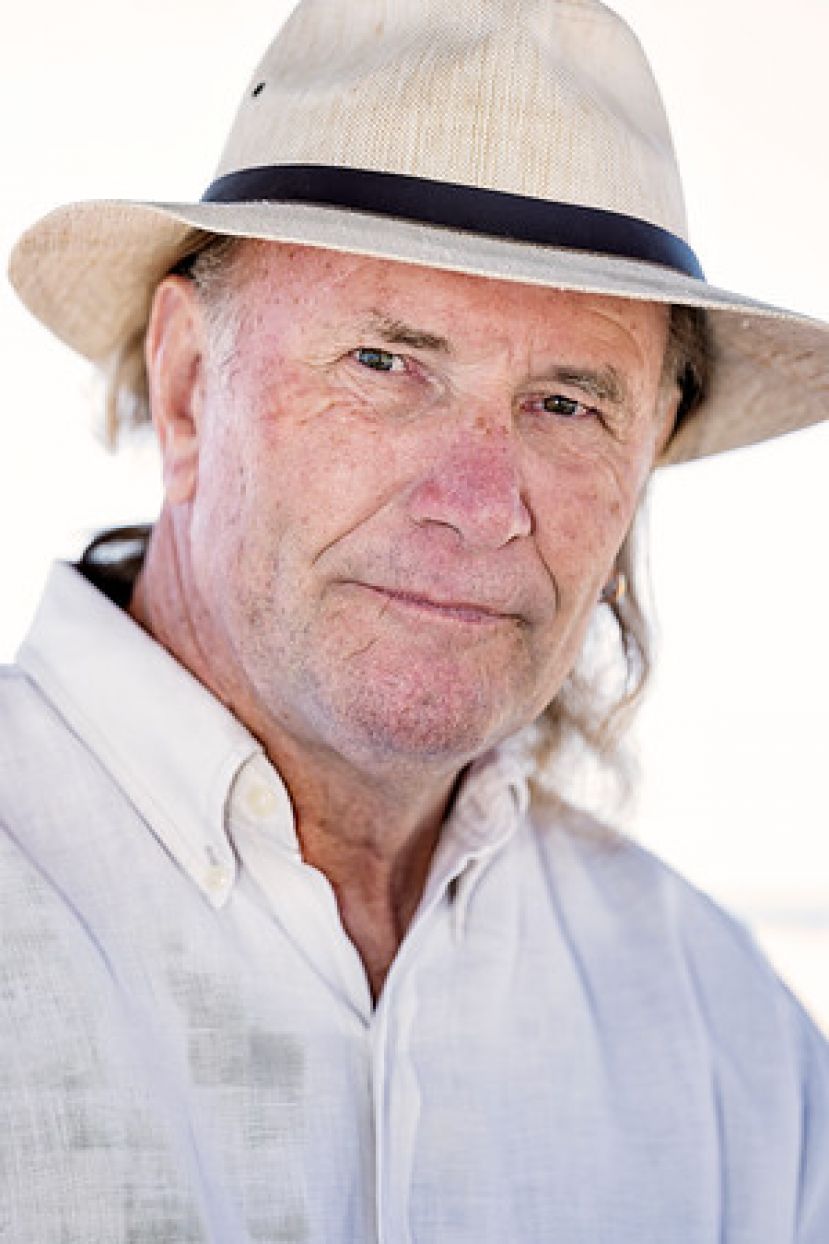 Novelist and Waycross native Joe Palmer will visit South Georgia State College for a meet and greet and to sign copies of his debut book, A Mariner’s Tale, on Thursday, November 18, 2021, from 11 a.m. to 1 p.m., in Peterson Hall, Room 108 on the Douglas campus. While on campus, Palmer will also speak to students in Mrs. Elaine Stephens’ English classes.

A Mariner’s Tale was released from Koehler Books on October 25, 2020 (ISBN 9781646631452, 300 pgs). The novel tells that for ten years, the partially completed sailboat Jack Merkel started building with his wife and son sits gathering dust, until his lingering sorrow drives him to finish it alone. Enter a young hoodlum who breaks into the marina and seriously damages the boat for no apparent reason but misplaced rage. When the county sheriff arrives with the boy, the aging mariner sees a lost soul, and begs the sheriff and judge to release the boy into his custody to work off his punishment. Woven through the tranquility and bliss of sailing fair winds and gentle seas, A Mariner's Tale is a story wrapped in the question that everyone, not just sailors, asks themselves: "There is where I yearn to be. How do I navigate my course to get there?"

Joe Palmer completed a book tour in 2020, with both live and virtual stops across the Southeast, including at the Amelia Musical Playhouse in Joe’s hometown of Fernandina Beach, Florida. He also made a special guest appearance as a panelist at the Pat Conroy Literary Festival in Beaufort, SC.

A native of Waycross, Georgia and 30-year resident of Fernandina Beach, Florida, Palmer is an award-winning former newspaper reporter and longtime columnist whose folksy column, Cup of Joe, ran for ten years in the Fernandina Beach News-Leader with a large and enthusiastic following. He’s written investigative reporting and feature stories for the Bradenton Herald, Macon Telegraph and News and the Florida Times-Union. A Navy veteran and medical corpsman, he went on to work as a surgeon’s assistant at St. Vincent’s Medical Center in Jacksonville, Florida while attending college for his BA in English and Literature at the University of North Florida. He parlayed his newspaper investigative experience into a twenty-year career as an investigator for the Federal Public Defender’s Office, from which he retired in 2012.

A Mariner’s Tale is his first novel. He’s currently writing his second novel. A sailor, he got the idea for his debut novel while working on an antique sailboat he and his wife painstakingly restored. He’s actively involved in local theatre and will appear in a production of Scrooge at the Amelia Musical Playhouse in December. He lives in Fernandina Beach with his wife, Pam and a huge Great Dane named Harley. Visit https://joepalmerauthor.com/ for more information on the author.

Peterson Hall is located at 100 West College Park Drive in Douglas, Ga. The event is free and open to the public. For more information, contact Elaine Stephens, South Georgia State College Associate Professor of English at This email address is being protected from spambots. You need JavaScript enabled to view it..