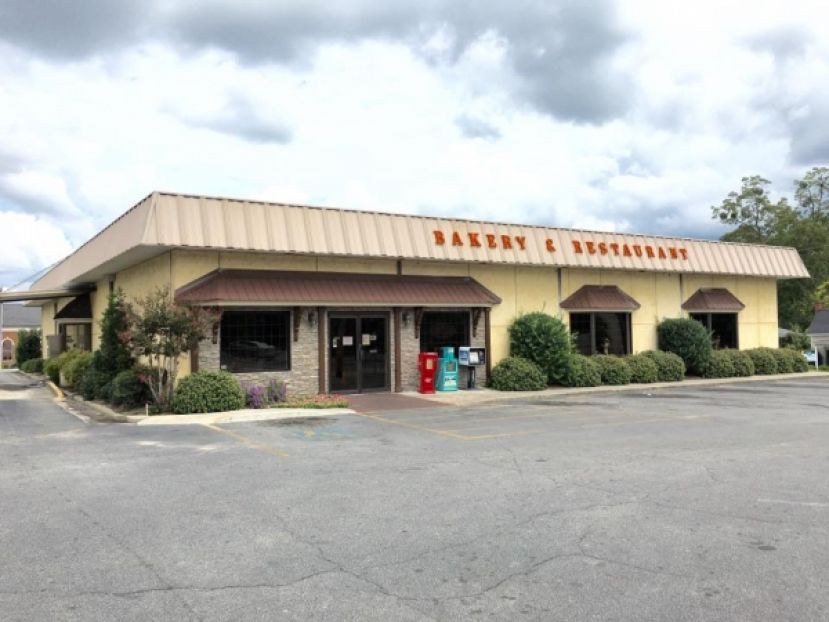 “Congratulations to Holt’s Bakery for this selection for the second consecutive year,” says Mayor Tony Paulk.  “All our local, hometown restaurants can satisfy any craving!”

Turkey and dressing from Holt’s Bakery were selected from over 700 nominations that were submitted on ExploreGeorgia.org and evaluated by a panel of judges, who selected the final list of “100 Plates Locals Love.”

Other dishes that have been recognized from Douglas include glazed donuts from Holt’s Bakery (2017), Tomato Pie from J & D Café (2016), and the Carnivore Pizza from Fireside Pizza (2015).