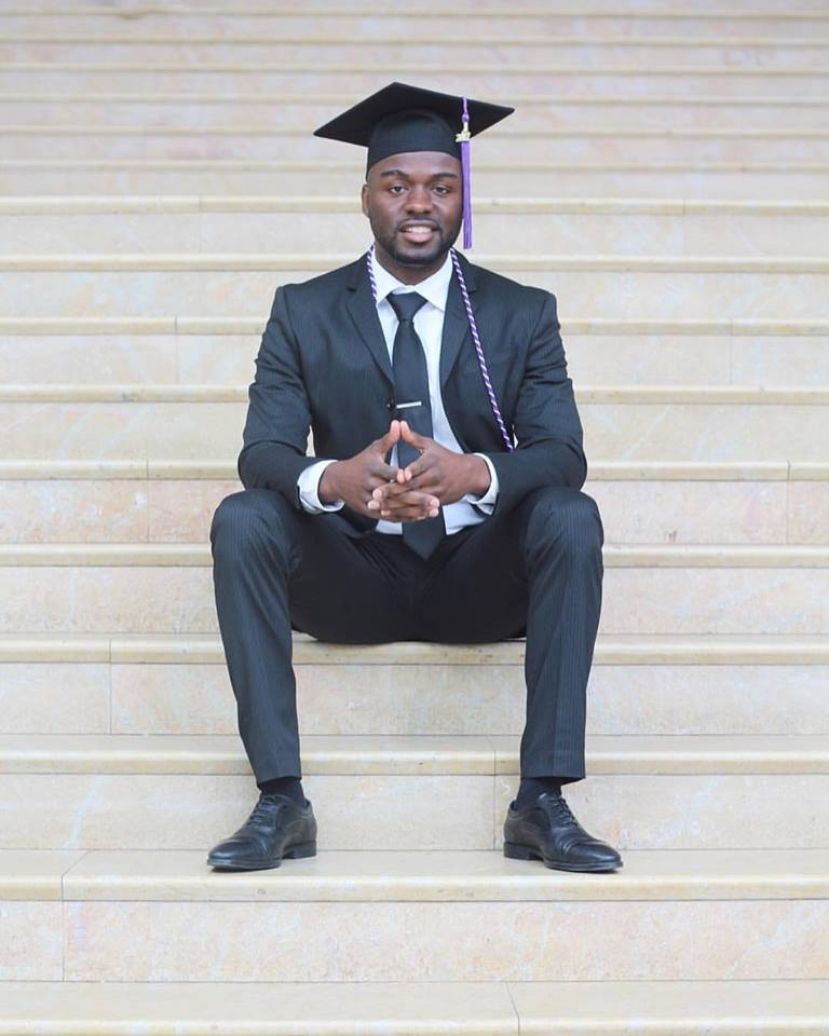 The Hope Outreach Center located in the Oak Park area of Douglas is a non-profit organization that provides services and guidance to the children and families of the community. The center is located in a troubled neighborhood that has the highest rate of criminal activity. According to the center’s mission statement, their main purpose is to give spiritual and moral guidance to young people.

Anthony B. Harris, 25 of Savannah, is the epitome of what this program represents. Harris received his bachelor’s of social work from Savannah State University in 2014 and decided that he wanted a change in environment. “As scary and far as New York seemed I knew it was where I wanted to be and a city like New York for this country boy was always a dream,” he said. Harris then went on to NYU and later received his Master’s degree in social work.

DouglasNow.com asked Harris why he chose to go so far away from home. His response was that if he was going to continue his education and receive his Master’s then he wanted to attend the best university for social work.

Harris is originally from Savannah Georgia but was raised by his mother in Douglas for a while. He was in the Hope Outreach program for four years and still remains an active member till this day. “No matter where I’ve moved to, the Talkingtons and the Hope Center have been like extended family,” he said, speaking of the Center’s leaders, Rev. Vernon and Angie Talkington. Harris attributes his success to his praying mother, guidance and morals early on from people like the Talkingtons and places like the Hope Center. He admits that not being distracted by what “they” say or what others constitute as success was his motivation to stay focused on his own goals and face his own fears and remain resilient.

DouglasNow.com asked Harris to describe himself in one word. “Tenacious,” he said.