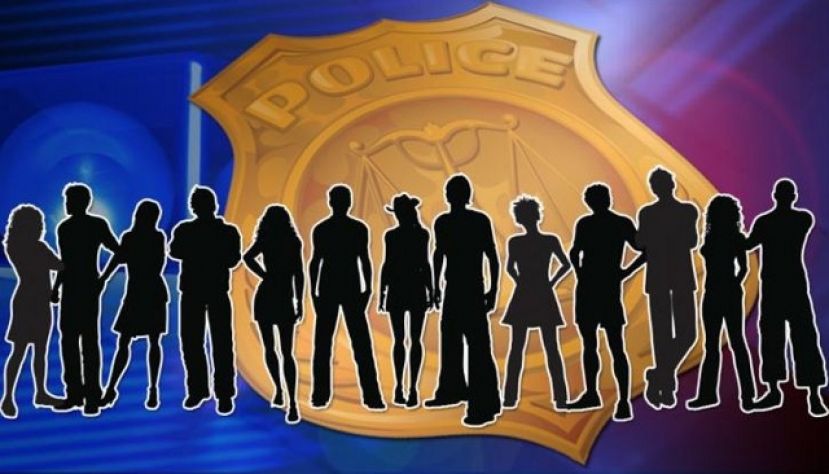 The Douglas Police Department’s first Citizen Police Academy is proving to be beneficial to participants as well as officers.  The program began in August and will continue on Thursday nights until graduation on October 3.

Upcoming sessions will include citizen complaints, discipline process, evidence, domestic violence, and firearms. Participants will also have the opportunity to ride with patrol officers to observe firsthand police job duties throughout a “normal day."