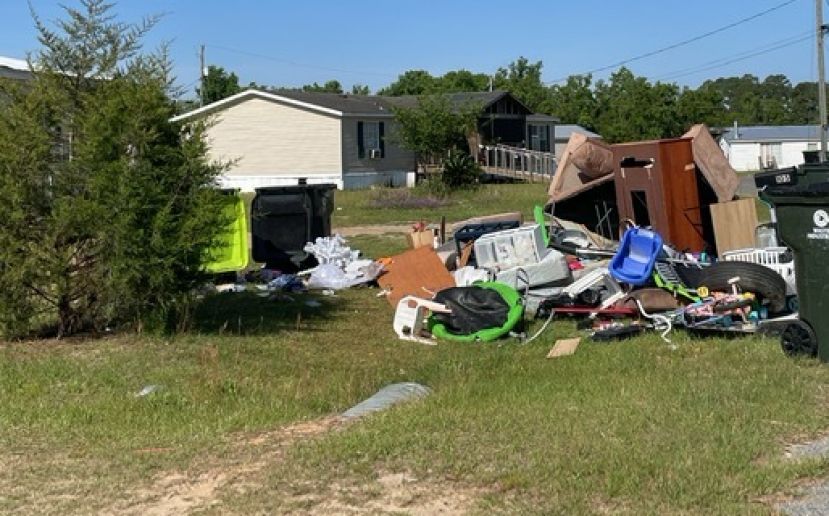 Residents received a warning or citation based upon the severity of the violation. The Code Enforcement Office will be following up on each of these cases with the hopes that the violations will be corrected before more action has to be taken regarding the issues.